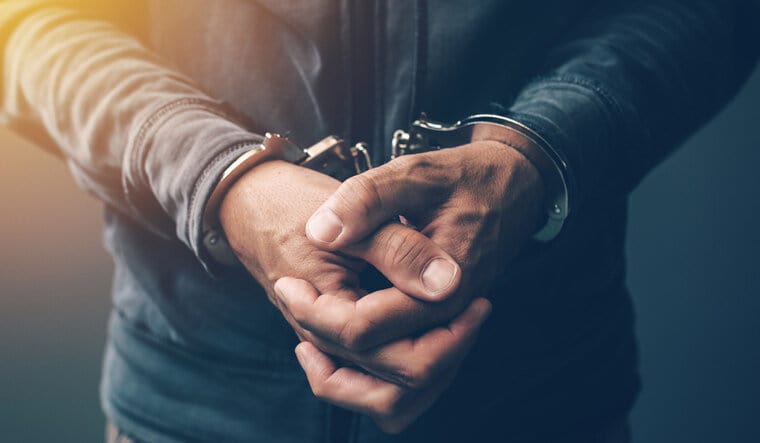 The incident took place at Nilambazar on Friday night. The victims escape and inform the police on Saturday following which three accused have been nabbed.

As per the information shared by police, one of the victim’s mother is admitted to Silchar Medical College Hospital (SMCH) in Cachar district where she is undergoing cancer treatment. The women had come from Tripura to visit her on Friday.

The women had booked a vehicle to return back to Tripura. But the driver took them to a building under construction where they were raped by at least five persons. There could be another accused as well, but we are not sure of it yet, the source said.

The victims managed to escape from the building on Saturday and lodge a complaint with the Nilambazar police following which police teams swung into action and nabbed three accused in the wee hours of Sunday.

Medical examinations of the two victims, aged 37 and 40, have been conducted and further investigations are on.