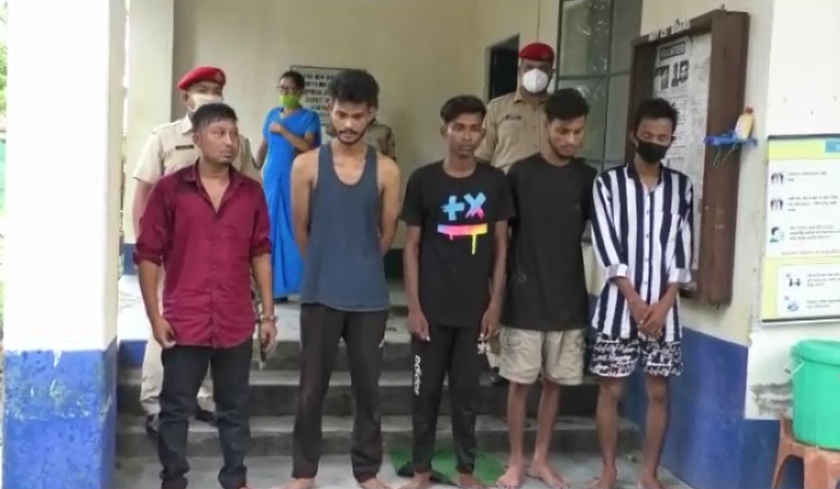 According to the reports, one of the accused persons identified as Pranabjyoti Patgiri who introduced himself as a journalist lured the two victims and took them to a house located in an isolated place at Helem area and raped the minor girls along with his some friends.

The accused persons had also allegedly filmed the entire incident that occurred a few days back.

Later, the culprits blackmailed the minor girls and forced them to involve into flesh trade.

On Saturday, the victim girls had shared the entire incident with their family members and lodged an FIR at Helem police station.

On Sunday, Biswanath district police had launched an operation in different locations of Helem area and arrested five persons for their alleged involvement into the incident.

“A case has been registered under the Protection of Children from Sexual Offences (POCSO) Act. Following the FIR lodged by the family members of the two victims, police have so far arrested five persons. Our investigation is going on. We will take stern action against the persons as per law,” Rajen Singh said.