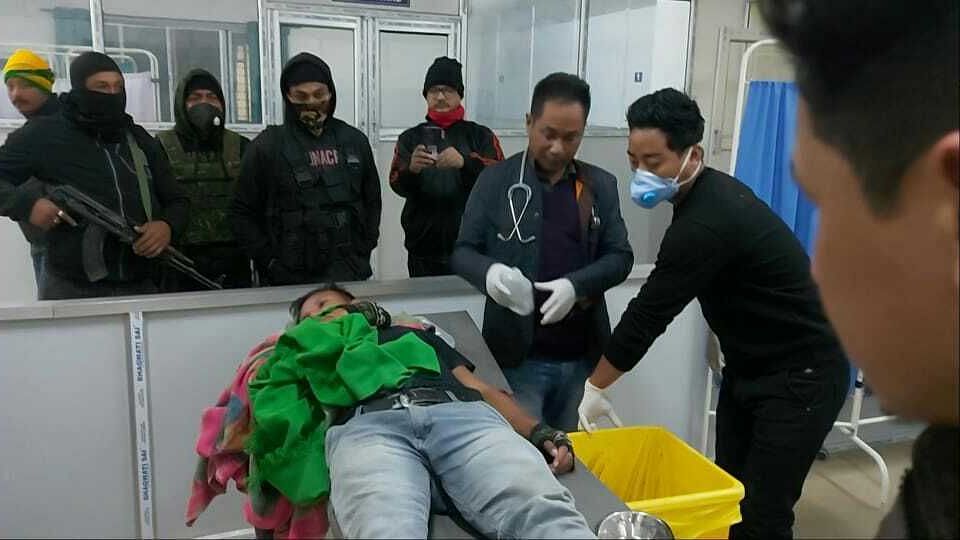 Assam, Jan 28: Two persons, including a woman, were killed, and one was injured after unidentified gunmen opened indiscriminate fire in a village on the villagers in Karbi Anglong district of Assam, police said on Thursday.

The incident happened in Kharnaidisa village near Dhansiri in Assam on Wednesday night when the villagers were celebrating Bushu Dima the festival, Karbi Anglong Superintendent of Police Debajit Deori said.

Ashit Phonglosa (25), who sustained bullet injury on his left hand was admitted to a hospital and stated to be out of danger.

An investigation has been initiated, the SP said. Militant outfit Dimasa National Liberation Army was suspected to be behind the incident.

Also Read: 3 Persons injured in an explosion of a tank at a Railway Factory in Assam