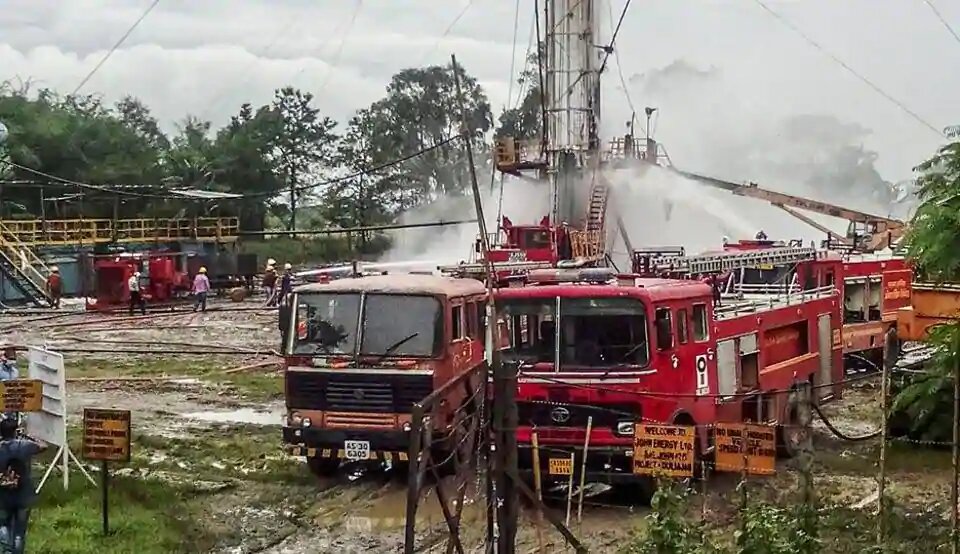 Guwahati, June 10: Two firefighters have died in the massive fire incident broke out at a gas well of Baghjan oil field in Assam’s, Tinsukia district.

The NDRF team on Wednesday has recovered the bodies of two firefighters from the site.

He further said that rescue operation is going on to trace the missing person.

On the other hand, the Oil India Limited authorities said that the overall situation is now becoming normal.

More than 15 fire tenders of Oil India Limited, ONGC, IAF, districts are engaged in the operation to douse the fire.