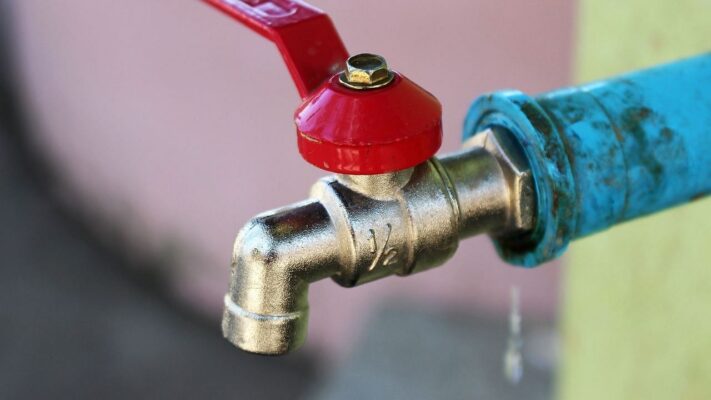 Meghalaya, March 8: Meghalaya’s Tura in West Garo Hills (WGH) has been reeling under a water crisis for the past three days after various pumping houses could not work because of the load shedding timings in the region.

As per reports, most parts of Tura, including the market areas, have had little or no water being supplied to residences even as the region grapples with the pipes that have been leaking water.

One such main supply pipe was found to be broken in two places near the residence of the Deputy Commissioner of WGH.

Upon being informed of the issue, the DC, Ram Singh said that the administration was aware of the situation and a solution was being worked out.

The load shedding situation in Meghalaya Tura, according to the administration, has been the major reason for water not being pumped into the various pipelines.

Water tankers, from the Public Health Engineering (PHE) department and private parties, have been trying to bridge the shortfall, however, the costs for these have been one cause of worry for residents.

“We are aware of the situation and a meeting has been called on March 8 to work out a solution to the matter. There are some issues with pumping and power cuts and we will sort it out,” informed the DC.

Water leakages in most lines that dot the entire town have been cited as one of the major reasons for water wastage, with the matter also being brought up in meetings between the administration and the various departments.