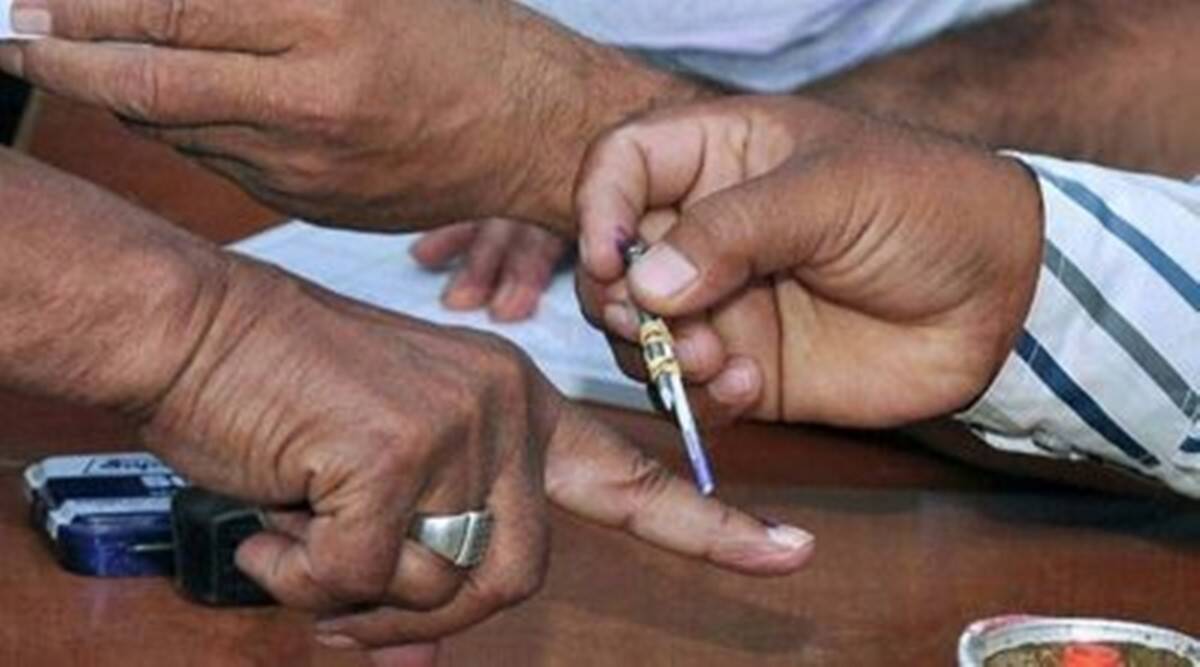 Tripura State Election Commissioner M. L. Dey said that the polling to the 28-member TTAADC would be held on April 4 and counting of votes would be done on April 8.

District-Council-Tripura-Poll-The-five-year tenure of the TTAADC, considered as mini-state Assembly in terms of political significance, expired on May 17 last year and the BJP-led state government promulgated the Governor’s rule by appointing a retired IAS officer as Administrator next day for a period of six months and then extending the term for another six months on November 17.

After huge political controversies for the postponement of the elections, the Tripura High Court division bench of Chief Justice Akil Kureshi and Justice Satya Gopal Chattopadhyay following a Public Interest Litigation on January 12 has asked the state government and the election authority to hold the election to the TTAADC at the earliest.

In a significant political development on February 20, antagonizing the ruling BJP, its junior ally Indigenous People’s Front of Tripura (IPFT) forged an alliance with other smaller tribal-based parties to fight the upcoming polls to the tribal autonomous body.

IPFT President Narendra Chandra Debbarma and General Secretary Mevar Kumar Jamatia, both are ministers of the BJP-led Council of Ministers headed by the Chief Minister Biplab Kumar Deb, however, said that they are still in coalition with the saffron party.

The IPFT leaders during the past two weeks held several meetings with Deb Barman.

BJP spokesman Nabendu Bhattacharjee said that the IPFT did not share their decision with them.

“However, our senior leaders are discussing the latest political development,” Bhattacharjee said adding that the party’s central observer Vinod Kumar Sonkar arrived here on Tuesday and he would discuss the TTAADC election strategies with the senior state leaders including the Chief Minister.

The opposition Communist Party of India-Marxist, which had been governing the TTAADC until May 17 last year, and the Congress strongly criticized the BJP government for not holding the polls in view of the grim Covid situation at the time.

The CPI-M, which has a substantial base among the tribals, and Congress also prepare themselves to contest the elections. CPI-M’s veteran Tribal leader and former Minister Jitendra Chowdhury said that they already started the works for the elections.

The IPFT has been agitating since 2009 for the creation of a separate state by upgrading the TTAADC, which was constituted under the Sixth Schedule of the Constitution in June 1985.

The IPFT’s demand, however, is strongly opposed by all the political major parties including the BJP, the CPI-M and Congress.

Of Tripura’s four million populations, one-third are tribals and they played a crucial role in all kinds of political affairs of the northeastern state.