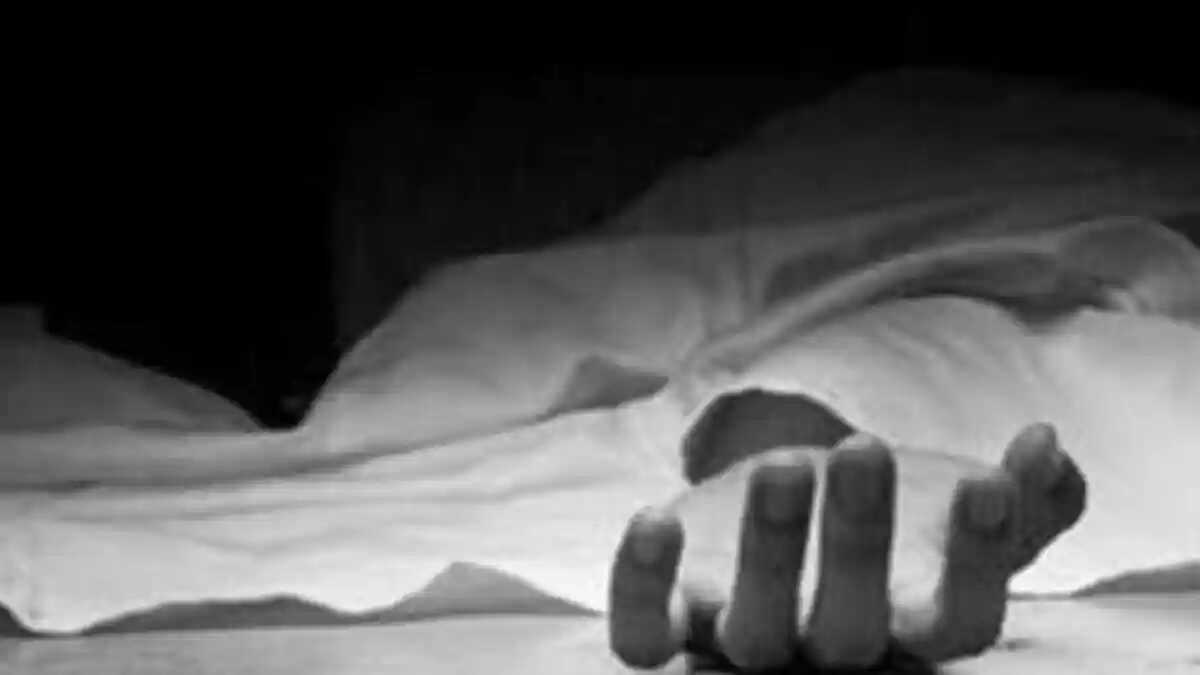 Tripura, Jan 3: A terminated school teacher in Tripura allegedly killed himself after failing to clear the debt. The incident happened at Belonia in South district of Tripura, over 80 kilometers away from Agartala. A case of unnatural death was recorded at the PR Bari police station.

According to the deceased’s family members, they used to lead a peaceful life till the school teacher lost his job in March last year. He took loans to meet his family’s daily requirements.

“He could not repay the loans he had taken. He died by suicide over debt burden” said his family members.

“We took an unnatural death case. We are investigating the matter” said a police official.

The deceased school teacher was one among the total 10,323 school teachers who were terminated by Tripura High Court due to their faulty recruitment process in 2014. These teachers were appointed in postgraduate, graduate, and undergraduate posts in different phases since 2010.

Challenging the order, the sacked teachers and the erstwhile Left Front government filed a Special Leave Petition in the Supreme Court and the apex court upheld the High Court’s order in 2017.

Of the total 10,323 teachers, over 8,000 teachers were reappointed on an ad hoc basis, the tenure of which expired on March 31 last year.

The sacked teachers formed a joint forum comprising three separate organizations, namely, Justice for 10323, Amra 10323 and All Tripura Ad Hoc Teachers’ Association, and are protesting at Agartala since December 7 last demanding the state government to provide a permanent solution to their crises.