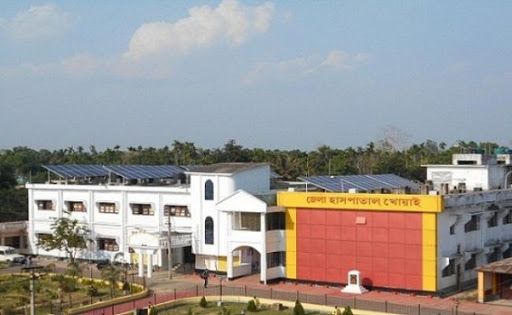 Tripura, October 2: A school teacher, who was declared dead in Khowai district hospital in Tripura, has been found alive after his son, who is a doctor, checked his father’s pulse rate. The incident took place on Thursday.

The 52-year-old ailing school teacher from Tripura, who has been identified as Tarun Kumar Nag, is currently undergoing treatment in the GBP hospital at Agartala.

The incident sparked off massive repercussions in the area and question has also been raised over the existing healthcare system in the district hospital of Khowai. After Nag suddenly fell ill on Thursday, Nag’s family members took him to the Khowai district hospital.

As Nag reached the hospital, the doctor advised the family members to get his sample tested for COVID-19 and he was found positive for the virus.

The hospital authority immediately shifted Nag to the isolation ward of the hospital. Within an hour, the on-duty doctor of the hospital declared Nag ‘dead’ and also handed over a death certificate to his family members. Nag’s son Dr Trideep Nag, who is an intern doctor at GBP hospital, was informed about the incident.

As soon as he received the information, Trideep rushed to his hometown, Khowai from Agartala. Dr Nag entered the district hospital, wearing a PPE kit. He attended his father only to discover that his father was alive.

He found his father’s pulse rate a little more than usual.

“Usually, the pulse movement remains 72 but in my father’s case, it was 123 to 125. Soon, I asked the doctors to refer him following all the necessary paper works and he was released according,” said Dr Nag. The patient was then brought to GBP hospital at Agartala.

Dr Nag also expressed his unhappiness at the attitude of the doctors in the district hospital as none extended help while he was attending his father. Nag’s family members alleged that in the Khowai hospital, no doctor touched Tarun Nag and only looked him from a distance.