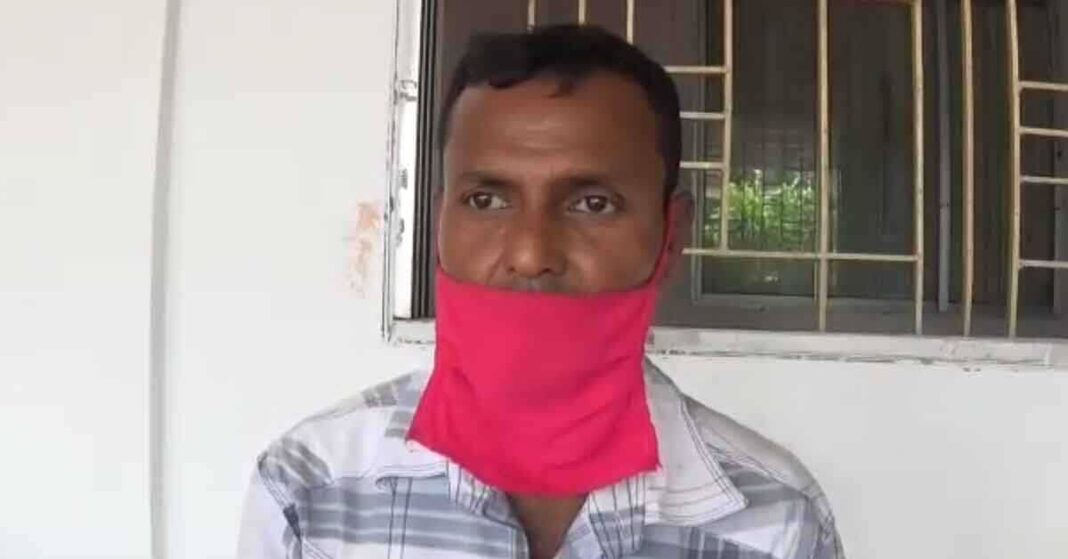 Tripura, September 16: A man from central Tripura’s Dhalai district “fed up” of the administration in the state had asked the Chief Minister Biplab Deb to either change the way of running the state or to give him permission to conduct euthanasia on himself.

Amal Gope, a small-time businessman from Fulchari village under Kmalpur subdivision of Dhalai district reached out to media with a letter he wrote to the CM on July 15 seeking permission to kill himself since the state after repeatedly informing about the “sorry state of affairs.”

In the letter that was received by the CM Biplab Deb’s office, he stared his grudges against the food minister Manoj Kanti Deb, who is also a legislator from Kamalpur.

He alleged the minister is in cahoots with a drug racket from Bangladesh which he allowed to stay in the state and help conduct “rampant smuggling and peddling of various psychotropic substances.”

Minister Manoj Kanti Deb, however, when asked about Gope’s allegations, said, “These allegations are baseless. I’ll let the people of Kamalpur judge my mettle. They have known men for long who I really am.”

On Gope, the minister said, “He use to stay in my quarters when he came to Agartala from Kamalpur. I had even helped him with Rs 2500 to buy clothes for his son last Durga Puja. He probably has some personal vendetta against me.”