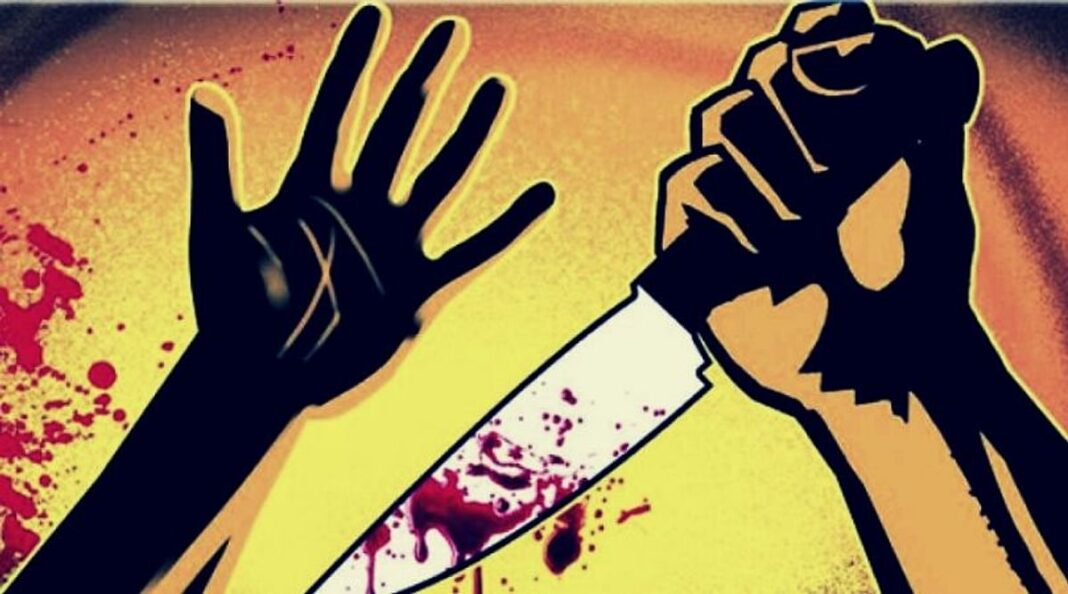 Tripura, Jan 12: A man in Tripura allegedly killed his wife and mother-in-law and then chopped their body in front of his two children who screamed in horror. He then reportedly consumed poison at his in-laws’ home, the police said.

The incident took place in Tripura’s Dhalai district. It was reported to the police after locals found the two women lying in a pool of blood, and the children shocked and crying.

The man, a resident of Hapania in West Tripura, about 7 km from Tripura capital Agartala, was found unconscious in another room, the police said.

“We have arrested the man and have conducted his medical examination. Traces of poison have been found in his body, but he is out of danger. The motive behind the attack is yet to be curtained as we have not been able to question him till now,” sub-divisional police officer Ashish Dasgupta said.

“The accused, who is undergoing treatment at the GBP Hospital in Agartala, will be produced in a local court. The children have been handed over to the Dhalai Child Welfare Officer,” officials said.

According to the police’s preliminary investigation, the accused’s wife and children had been staying at their grandmother’s house for the past four months.

Police said the accused and his wife were in the process of getting divorced, and suspect marital discord to be the main motive behind the grisly murders.

“However, we will only be able to say anything concrete only after a thorough investigation,” Dasgupta inform the media.

The incident had enraged the locals who have demanded that the accused be handed over to them. Tripura State Rifles personnel have been deployed to calm the crowd.