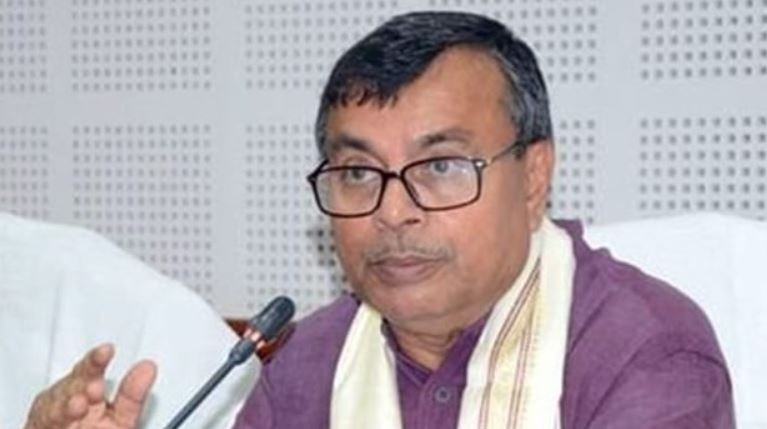 Tripura, Jan 9: Education minister of Tripura, Ratan Lal Nath on Saturday informed that the recruitment process for the 12,014 government posts in the state will start very soon.

Addressing media, Nath said the Finance Department has already sanctioned and gave the necessary clearance for recruitment to 12,014 government posts.

“After forming the government in Tripura, the BJP-IPFT coalition government has offered 6939 government jobs in the state,” the minister said.

Nath said that after coming to power on 9th March 2018, the BJP-IPFT government had provided jobs to 6939 citizens. Of these, 2733 were recruited as permanent government employees, 2250 on a contractual basis and 1956 others secured outsourcing jobs.

However, Tripura Education minister Nath’s statement does not seem to tally with the figure was given by Chief Minister Biplab Kumar Deb last month.

The Tripura CM had, in December, informed that the present government has so far provided jobs to 23,001 people in Tripura.

The Opposition CPI (M) has criticized the government for the unclear and contradictory statistics.