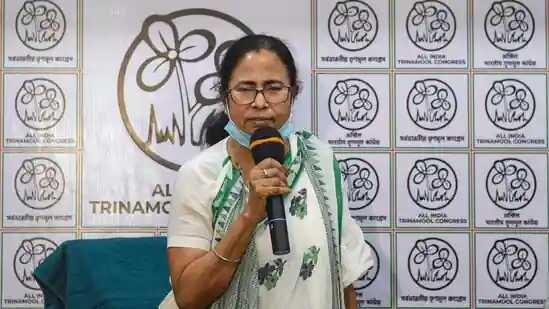 Bengal, March 5: Trinamool Congress chief Mamata Banerjee announced on Friday she will contest from the Nandigram constituency in the assembly Bengal polls to be held later this month as she declared 291 candidates for 294 seats in the first list of her party.

“I will contest from Nandigram and my party colleague Sovandeb Chattopadhyay will be fighting from Bhawanipore seat,” the Bengal chief minister said to the media.

She will most likely be up against Suvendu Adhikari, one of the senior leaders of the TMC to join the Bharatiya Janata Party (BJP) ahead of the Bengal assembly elections, in Nandigram.

“We are releasing the list of 291 candidates for Bengal polls, out of which 50 candidates are women and 40 candidates are from the Muslim community … In three constituencies in north Bengal, the TMC’s candidates will not be contesting,” Banerjee was quoted to media.

Banerjee also said that she will visit Nandigram on March 9 and file her nomination from Haldia on March 10.

Banerjee, during a rally in Nandigram on January 18, said that she would want to contest from both Nandigram and Bhawanipore ‘if possible.’