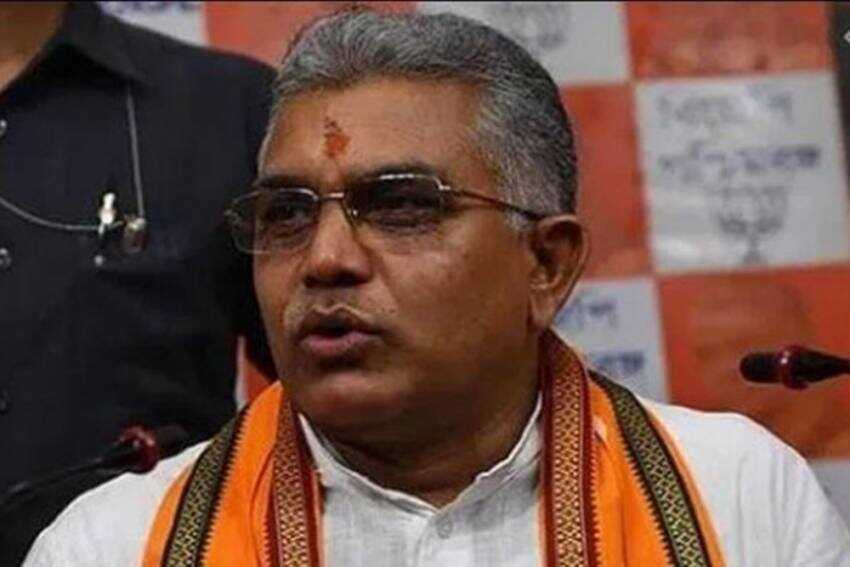 West Bengal, 29th November: Hitting out at the Mamata led Trinamool Congress (TMC) the government in West Bengal, BJP state president Dilip Ghosh on Sunday alleged that an “artificial potato crisis” has been created in the state by those patronized by the ruling party.

His argument is that the state government is responsible for the rise in potato prices. The price of potatoes has gone up as money has stopped flowing into the coal-cattle smuggling case.

Dilip Ghosh said, “Ordinary people are worried about the price of potatoes. The prices of winter vegetables have not come down either. Why is that? The money of the syndicate has stopped flowing, hence they are increasing prices to make money.”

The CBI has been conducting continuous searches in the state for the last few days. The operation to catch coal and cattle smuggling is going on continuously, he added.