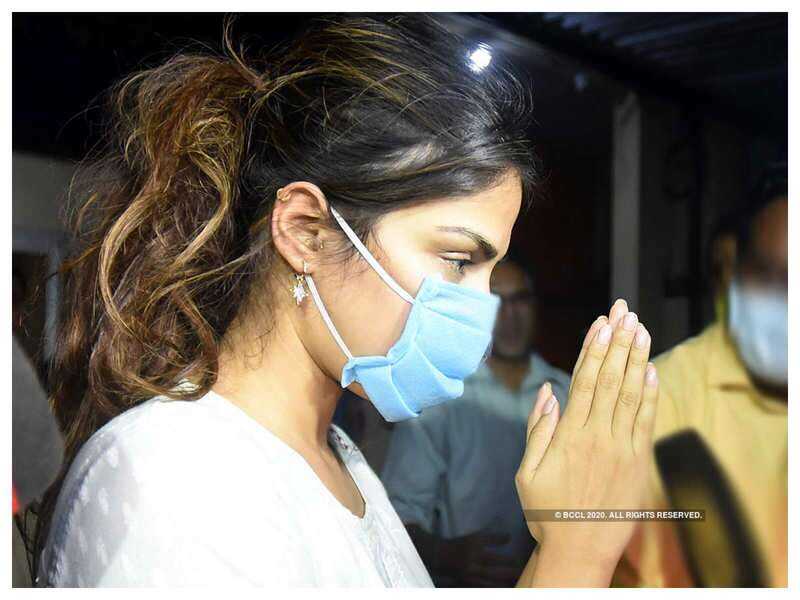 Mumbai, Aug 13: The Enforcement Directorate (ED) has questioned Sushant Singh Rajput’s house staffs, who were present at the apartment on the day of the incident says Maharashtra Govt.

The Enforcement Directorate summoned all the house staff, who were present on June 14, including the cook for interrogation. Besides them, the ED had also summoned the late actor’s talent manager for enquiry on Thursday.

While the ED continues with their investigation into the case, there is quite a tough clash going on regarding the CBI probe into the case. Rhea Chakraborty has submitted a plea to the Supreme Court justifying that Bihar Government cannot transfer the case to CBI as the case originally is under the jurisdiction of Mumbai Police. According to latest updates, the Maharashtra Govt has also filed a submission to the Supreme Court regarding Rhea’s plea. Their submission to the SC also nullifies the Patna Police’s FIR and says that a single-judge bench cannot order CBI probe.

In response to Rhea’s plea, Sushant’s family has stated that they do not have any faith in the Mumbai Police and according to them, Bihar Government has complete jurisdiction to have asked for the CBI probe. Sushant’s family lawyer pointed out, “The larger point is that Bihar definitely has jurisdiction and the SC should rule on that.”

Social media, since the late actor’s untimely demise, has become another arena to voice pleas, which has been recently used by Sushant’s sister, Shweta Singh Kirti and Ankita Lokhande to ask for justice in the case. Ankita Lokhande recently uploaded a video asking for a CBI investigation into the Sushant Singh Rajput Case, which went viral. Kriti Sanon has also joined the #CBIforSSR campaign. Her message on Instagram said that Sushant’s family and friends need a closure and the case should be transferred to CBI so that it can be investigated without any political agenda.

Not only Sushant’s close mates and family, but other Bollywood celebrities like Kangana Ranaut and Shekhar Suman have also taken to social media asking for justice being served in the Sushant Singh Rajput Case.