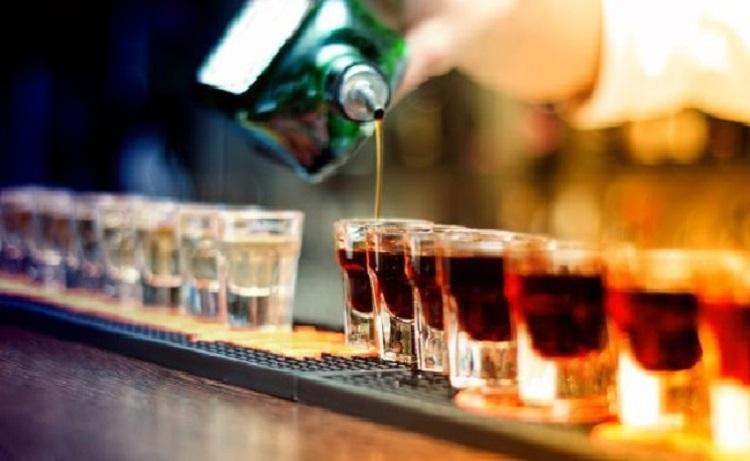 Delhi, March 22: The Delhi government on Monday announced that the legal drinking age in the national capital has been reduced from 25 to 21. The minimum age for consumption of liquor in Delhi was lowered after the Delhi Cabinet approved a new Excise Policy.

Apart from changes in the minimum drinking age, another major announcement made by Delhi Deputy Chief Minister Manish Sisodia was that the Delhi government will no longer run liquor stores in the city and that no new liquor shops will be opened in the national capital.

“Running liquor shops is not the responsibility of the government,” Manish Sisodia said while adding that unlicensed liquor stores in the national capital will also be shut.

“The new excise policy was approved by the Cabinet today on basis of the recommendations of the Group of Ministers. It was decided that no new liquor shops will be opened in the national capital and the government will not run any liquor shops. At present, 60 per cent of liquor shops in Delhi are run by the government,” Sisodia said at a press conference.

Announcing a set of new rules for liquor shops, the deputy chief minister said liquor stores must have an area of 500 square feet and added that the windows in such stores should not be facing the road.

➡️Permissible drinking age lowered to 21, at par with Noida, UP.

Manish Sisodia said that suggestions have been submitted to abolish the license recommendation system for the hospitality and restaurant sector.

He emphasized that strict measures will be taken to ensure there is no tax evasion, adding that the new Excise Policy is expected to increase revenue by 20 per cent.

“Government will ensure equitable distribution of liquor shops so that liquor mafia are thrown out of the trade. Revenue growth of 20 per cent is estimated after the reforms in the excise department,” Manish Sisodia said.

A Delhi government panel had in December last year suggested that restaurants and clubs in the national capital be allowed to serve liquor till 3 am. This was among several other measures as part of excise reforms. The Delhi government panel, set up by Manish Sisodia, had also suggested lowering the legal drinking age to 21 from 25 in the national capital.

The panel had also recommended that retail liquor licenses other than to government corporations be allotted through a lottery system once every two years, a move to allow flexibility in rules for new private liquor shops in the city.

The BJP had opposed to Delhi government’s recommendations saying that such an excise policy of Kejriwal government will “not only increase incidents of violence and accidents relating to road rage, but the tendency of people to drink alcohol will also increase, which can lead to many families to the brink of destruction“.