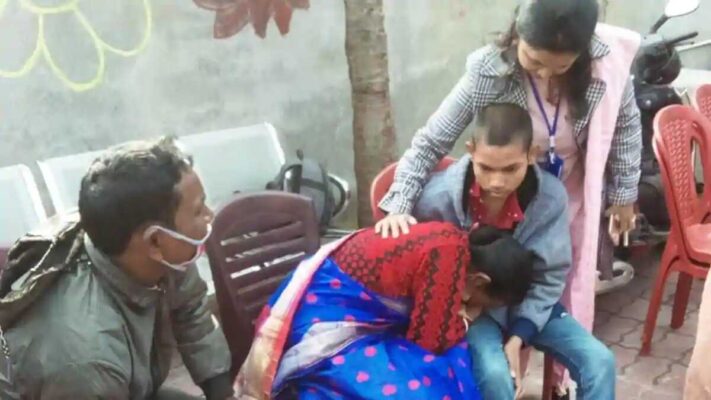 Assam, Dec 21: Three years after the teen went missing from Cooch Behar district in West Bengal, 15-year-old Mithun Debnath was reunited with his parents in Guwahati.

A special child with mental and learning problems, Mithun was found in Assam’s Dhubri three years ago with no clue how he managed to leave his home and reach another state.

He was soon placed by the district child welfare committee in care of Destination, a Guwahati-based NGO that works with special children. Mithun kept mostly to himself and didn’t speak at all.

A breakthrough took place last month when the chairperson of the Cooch Behar child welfare committee in West Bengal visited Dhubri. The issue was discussed with him and instructions issued to try and trace the address.

The father, a vegetable vendor, said that Mithun had gone to watch a prayer meeting and went missing after that. They had lodged a police case and carried out a search in their area for many months, but failed to get any result.