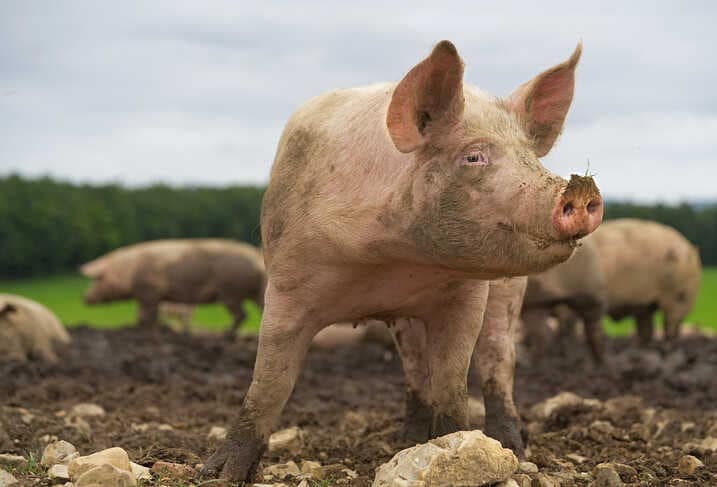 Guwahati, September 24: In view of the prevailing African Swine Fever which afflicted the state, Assam Chief Minister Sarbananda Sonowal on Wednesday directed the state Animal Husbandry and Veterinary department to complete culling of the infected swine population before the ensuing Durga Puja.

Chairing a meeting with the state Animal Husbandry and Veterinary Department in Guwahati, Sonowal said that, in compliance with the guidelines of the central and state governments and adhering to experts’ opinion, culling of the infected swine population in all the affected districts should be completed before Durga Puja.

“As a result of the culling operation, the loss incurred by the farmers will be adequately compensated,” Sonowal said.

The Assam Chief Minister also asked the state Animal Husbandry and Veterinary department to sanitize the affected areas to avert transfer of infection to healthy animals.

“Central government has already released the first instalment of the fund and the state government will immediately release its share for the compensation as well as for other measures to deal with the pestilence,” Sonowal said.

In the aftermath of the African Swine Fever outbreak, though the supply of pigs to Assam from other parts of the country are put on hold, as per the directions of the central government and order of the court, Sonowal asked the senior officers of the department to ensure that no encumbrances creep in while transporting pigs to other states of North East through Assam.

On supply of pigs to Assam from different parts of the country and a few other issues were also discussed in the meeting.

During the meeting, Sonowal also asked the department to conduct a survey on all the government farms across the state.

“In a move to involve more youths in the piggery sector, the government farms may be operated and managed on a public-private partnership to encourage self-employment,” Sonowal said.

In line with Prime Minister Narendra Modi’s Atmanirbhar Bharat, the Assam Chief Minister asked the functionaries of the department to prepare investment policy into the sector from private investors.

The meeting had also discussed the implementation of the centre’s flagship scheme of saving the livestock population from foot and mouth disease.