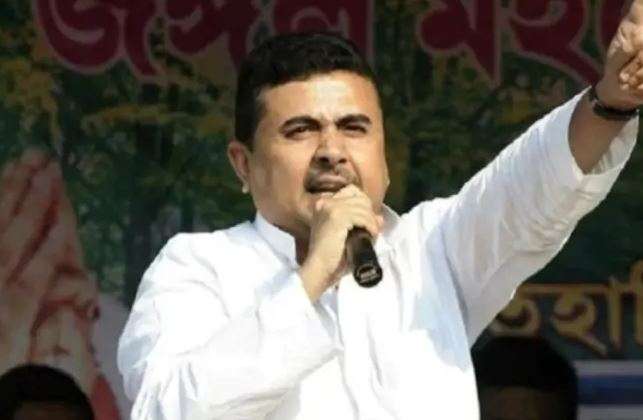 The BJP has demanded the arrest of persons behind the incident. Suvendu Adhikari quit the Trinamool Congress to join the BJP last month.

“We protest against an incident caused by TMC Harmad cadres at Nandigram. We want to say them what they are doing these things by using muscle power. Today’s administration is with you that’s why you are doing so,” BJP leader Kaniska Panda said in media.

He said, “We told the administration if they won’t take action and won’t arrest accused persons then the administration will be responsible for the incidents which will happen future. I am giving the challenge that our fight against this fight will be continued.”

However, the Trinamool Congress has blamed “old” BJP workers for the vandalism at Suvendu Adhikari office in Nandigram. TMC East Midnapore district vice president SK Sufian said the “old” BJP workers are responsible for the incident.

“They [BJP] always lie and they make habit of lying, they tore TMC flag and Mamata Banerjee’s picture was burnt. Suvendu Adhikari’s Sahayak Kendra vandalized by old BJP workers who were present in the meeting and made allegations against TMC,” he was quoted as saying.

He added, “They should control their own house rather than blaming TMC.”