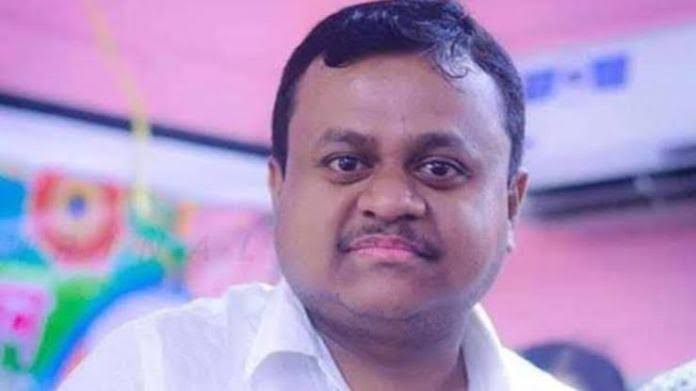 Bengal, Jan 1: Soumendu Adhikari has filed a petition before the Calcutta High Court against the West Bengal government challenging his removal from the post of administrator of Contai Municipality in Purba Medinipur district.

Adhikari claimed that he has been illegally removed by the West Bengal government’s Municipal Affairs Department from the post of administrator of the civic body. Adhikari was the chairman of Contai Municipality till the term of the board expired in 2019.

He was then appointed as its administrator since elections were postponed owing to the COVID-19 pandemic situation.

On December 30, days after Suvendu Adhikari joined BJP, the Bengal government removed his brother Soumendu Adhikari from the post of Chairperson of Contai Municipality and placed Siddhartha Maity at the position.

The decision was taken by Firhad Hakim, who is a close aide of CM Mamata and also the minister of Urban Development & Municipal Affairs. So far, there are no reports of talks between BJP and Suvendu’s family – his other brother and his father – who are still MPs of Trinamool Congress.

West Bengal assembly with 294 seats will go to polls in April-May 2021, Trinamool holds 222 seats. BJP has made major inroads in the state in the Lok Sabha elections winning 18 seats and establishing itself as the major opposition force in the state.

Recently TMC trumped BJP in all 3 polls but the BJP is using its booth-level strategy, has placed its top leaders including Amit Shah and JP Nadda in the state for winning the upcoming elections.