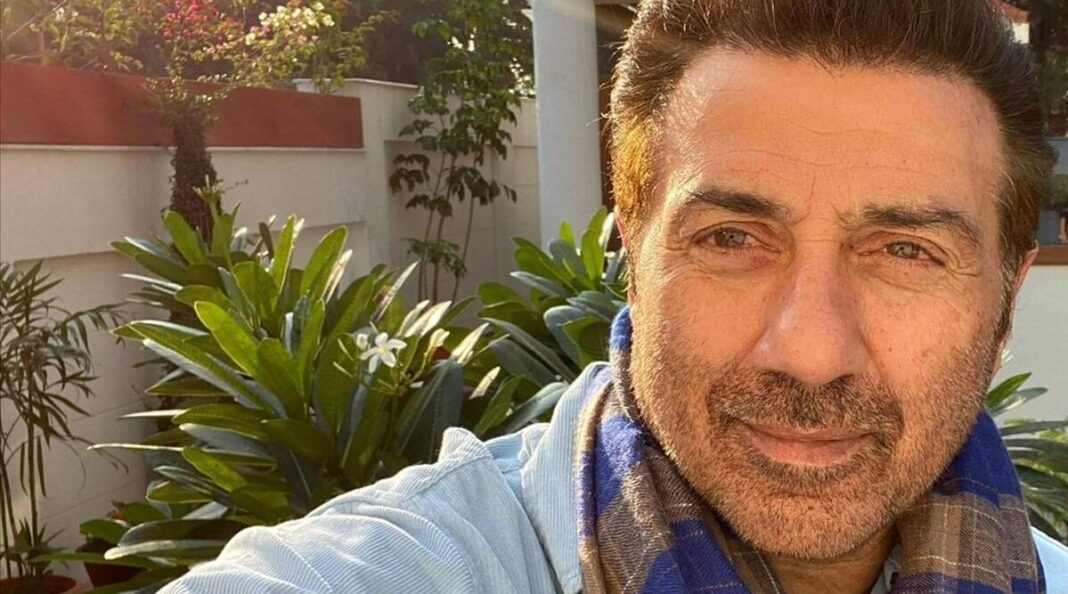 Mumbai, 2nd December: Actor and politician Sunny Deol has tested positive for Covid-19. He took to Twitter to share the diagnosis with his followers on Wednesday.

“I got myself tested for coronavirus and the result has come back positive. I am in isolation and feeling well. I request that all those who came in contact with me recently should isolate themselves and get tested,” he wrote in a tweet.

Sunny is BJP MP from Gurdaspur and had been staying in Kullu district for some days. The health secretary said that according to information received from the district chief medical officer, the MP, and his friends were planning to leave for Mumbai, but his Covid-19 test result came out positive on Tuesday.

The 64-year-old actor had undergone a shoulder surgery in Mumbai and was recuperating at a farmhouse near Manali in Kullu district.

Sunny will soon be seen in the sequel for Apne. He will star in the film with his father Dharmendra, Brother Bobby Deol, and son Karan Deol. The film, which was officially announced by Dharmendra on Sunday, will have a Diwali 2021 theatrical release.

Sunny shared the update on Twitter and said he is looking forward to working on the film. “With the blessings of Babaji and your love, all of us will be seen together, again. Feeling blessed to get a chance to work with my father, brother again this time with my son. #Apne2, in cinemas Diwali 2021,” the actor said.

Apne 2 will be directed by Anil Sharma, who also helmed the 2007 hit drama, and will be produced by Deepak Mukut. Karan, who made his debut with his father’s directorial Pal Pal Dil Ke Paas in 2019, said Apne 2 will be special as he is collaborating with his family. “On the auspicious day of #GuruNanak Jayanti, elated to announce #Apne2! Releasing Diwali 2021! This one’s going to be extra special. Thank you so much @anilsharma_dir sir and @deepakmukut sir for making this possible,” he wrote on Instagram.