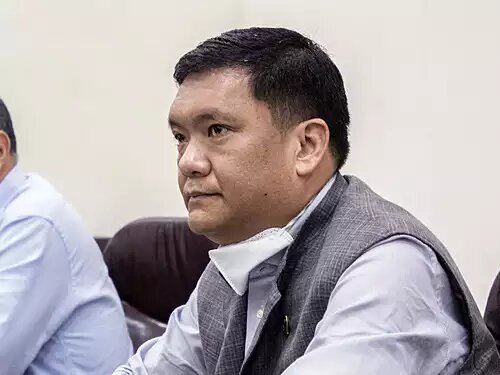 June 19: The current state of disturbance in the Galwan Valley region in Ladakh after the intemperate face-off between Indian Army and China’s People’s Liberation Army on Monday has instigated the people, politicians and the leading students’ body of Arunachal Pradesh to appeal to the centre to take precautionary steps against China.

They have condemned China for the intense clash. They have urged the Centre to take measures to “thwart the evil designs of Beijing“.

Arunachal Pradesh and China share a border of length 3,488-km. China claims the state as its part as a result of the territorial part of Tibet which it occupied in 1951. However, as per the McMahon Line (1938), the northeastern state falls in India and has an Indian governing body over it.

This was the deadliest clash since the 1967 Sino-Indian clash.

A lot of people from Upper Siang said, “We are indigenous Arunachalees and greet each other with Jai Hind. We are not only true Indians but also serve as sentinels of the frontiers.“

They appealed to the centre to adopt measures for the uncalled intrusion by Chinese troops.

He requested immediate precautionary action in Himachal Pradesh, Uttarakhand and Sikkim along with the Arunachal Pradesh border.

He added that Communist China is renowned in the committee of nations for their acts of treachery. China is not trustworthy and has the potential to deceive any moment.

Gao said, “Urgent steps must be taken to thwart the evil designs of Beijing.”

According to the minister, the villages around the border will have to face the intruders and outsiders will not be able to manage the internal security due to the mountain terrain.

Alo Libang, a Congressman who is representative of 34 Tuting-Yingkiong constituency said, “Arunachal Pradesh shares its border with Bhutan, China and Myanmar and the PLA makes repeated incursions into the state. Home guards would be very successful in collecting intelligence in the border villages.”

The Chinese troops had set their foot into the district of Upper Siang and reached a village nearby in December 2017. However, the Indian army men had intercepted them by the banks of the river Siang.

Libang expressed his vehemence in condemnation of China by calling for a socio-economic boycott.

AAPSU president Hawa Bagang said, “The Chinese have a history of breaking trusts for their selfish gains.” Hence, the appeals to the centre voice out from every corner of the state.

Prime Minister Narendra Modi in a message to China, stated that if instigated, India will not shy away from retaliating and will protect its territorial integrity.