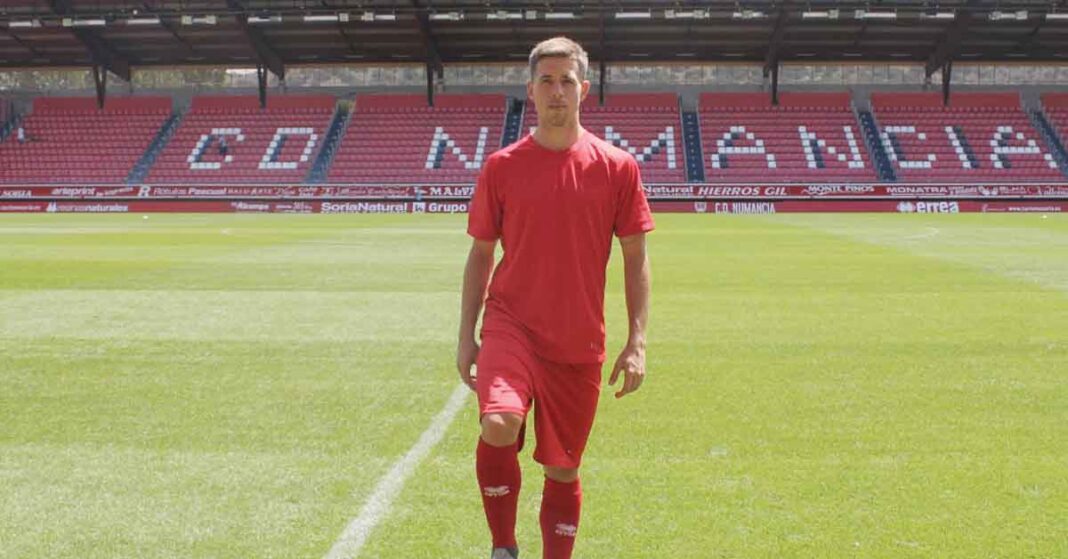 India, September 12: Spain’s Alberto Noguera has inked a two-year contract with Indian Super League (ISL) franchise FC Goa and accordingly he will remain with the team till 2022.

Speaking after completing his move, Noguera expressed as to why he felt FC Goa was the best fit for him. “I am very grateful to be part of this club, I hope to go to India soon and get ready for the new season,” he said.

“I have only heard magnificent things about the club and the project really seemed to be extremely ambitious and as challenging as I want my next steps to be,” he added.