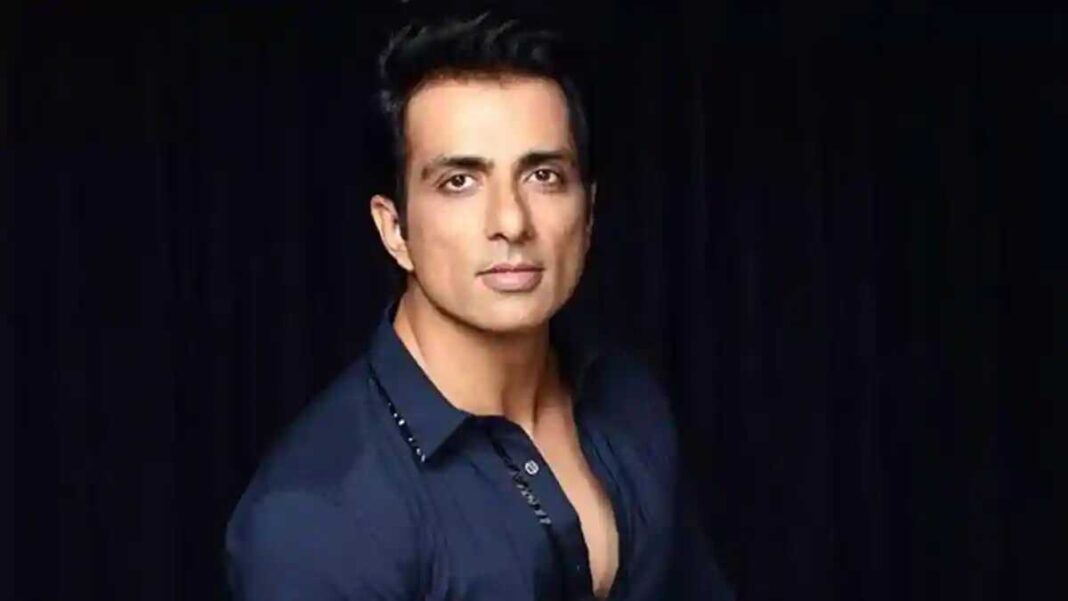 India, October 2: Sonu Sood has been the talk of the nation with helping many people in need during the COVID-19 crisis. He has worked tirelessly over the last few months to send people in need the required help during the lockdown. He has sent lakhs of migrant workers back home. He has also helped students stranded in different parts of the world with required medical help and academic assistance.

He has now been conferred the prestigious SDG Special Humanitarian Action Award by the Department of Planning of the Government of Punjab with the support of the Sustainable Developmental Goals Coordination Centre. The awards were given on September 29 at a virtual ceremony.

“This is a rare honour. The UN recognition is very special. I have done whatever little I have done, in my own humble way, for my fellow countrymen without any expectations. However, to be recognised and awarded feels good. I fully support the UNDP in its endeavours to achieve the SDGs by 2030. Planet Earth and mankind will greatly benefit from the implementation of these goals“, said Sonu.

However, the award was thought to have been conferred by the UNDP but the UN has released a statement, falsifying the claims.

Sonu Sood has been arranging food, buses, trains, chartered flights and jobs to the migrant workers. He also provided slippers to all the migrant workers who were walking barefoot to reach their hometowns. The 47-year-old actor also offered his hotel in Mumbai for medical professionals to stay in and arranged safe shelters for several people in Mumbai before cyclone Nisarga hit Maharashtra in July. He even launched a toll-free helpline number so that he can help those in distress. He also reached out to the actors of the film industry, who asked for financial help on social media.