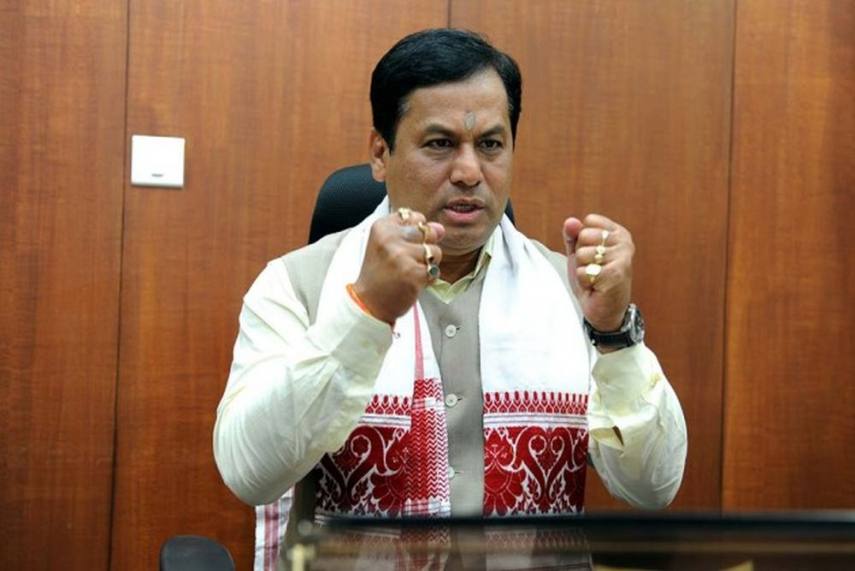 Guwahati, September 22: Assam Chief Minister Sarbananda Sonowal directed the chairman of State Level Police Recruitment Board (SLPRB) Pradeep Kumar to conduct re-examination for the posts of sub-inspector in the Assam police, which was cancelled minutes after it had commenced due to leaking of question paper, within a month.

The Assam Chief Minister directed this to SLPRB while taking stock of the developments following the cancellation of the exam which was scheduled on September 20 in a review meeting held at his official residence at Kharghuli in Guwahati just after returning from New Delhi on Monday evening.

Sonowal directed the chairman to conduct the examination in the most transparent manner and declare results at the earliest.

He also instructed him to ensure that no such anomalies take place while conducting re-examination.

Sonowal also directed the DGP to identify the nexus which conspired to spoil the recruitment process and give strict punishment to the culprits as soon as possible.

DGP Mahanta informed the Assam Chief Minister about the steps taken by the Assam Police to apprehend the culprits.