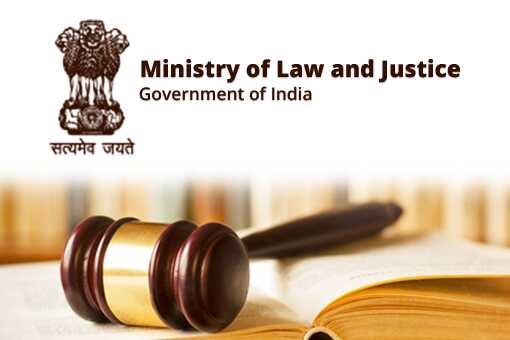 Sikkim, September 13: Sangita Pradhan, an advocate, based in East Sikkim Rongli has set a first of its kind record after the Ministry of Law, Government of India appointed her as Sikkim’s first Assistant Solicitor General of India earlier this week on Tuesday.

Daughter of Mani Narayan and Saraswati  Pradhan, she has been working as a legal practitioner in the High court of Sikkim for quite some years now.

Having completed her studies from the Sikkim Government Law College, Sangita started her career as a lawyer in Delhi. She lawyered at several lower courts in Delhi, the High Court of Delhi and the Supreme Court of India, from where she gained experience at mastering the profession.

When she returned back to Sikkim after the initial few years of practising law in Delhi, she served as the Counsel for the Department of Personnel and Rural Development, Government of Sikkim.

Pradhan will handle cases of the Union Government before the High court of Sikkim during her tenure as the Assistant Solicitor of India.