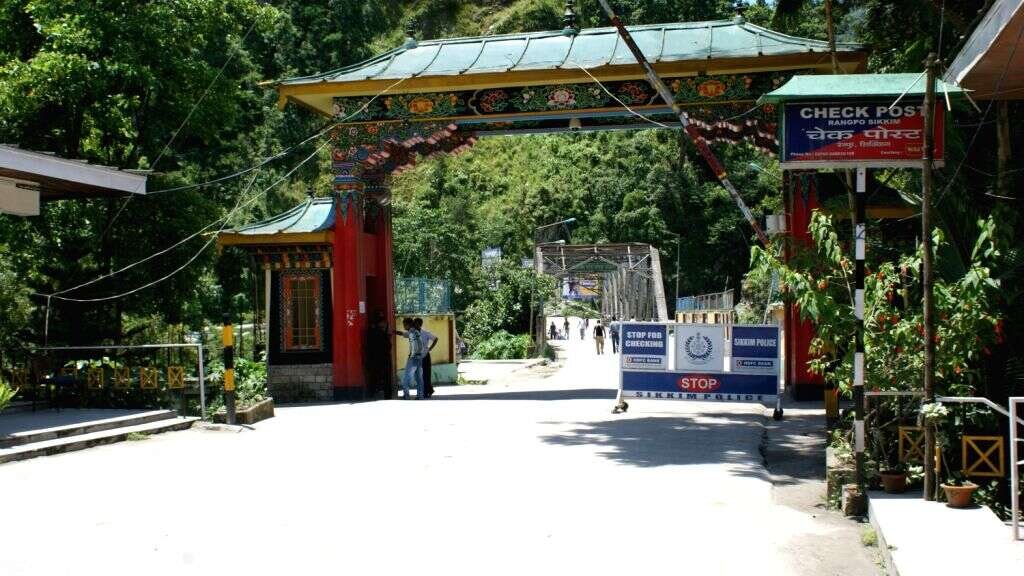 Sikkim, Jan 22: Sikkim to become more accessible to foreign tourists, as the Himalayan state is planning to reopen its Ramman check post after almost a decade. Foreign tourists can get inner-line permits at the check post to enter the state.

A notification issued by SC Gupta, the state’s chief secretary, said that in view to boost rural, religious and adventure tourism in the state, the government has decided to open the Ramman check post for entry of tourists to Sikkim from March 1.

“The state tourism department has indicated that a large number of foreign tourists has been requesting entry through Ramman check-post at Budang in West Sikkim,” the notification said.

Around 150,000 foreign tourists visit Sikkim every year, officials said. The check post was closed almost a decade back after it was found that a few foreign tourists had entered the state without a permit.

Ramman check-post is located along the West Sikkim – Darjeeling border near Jorethang town and is about 90 minutes’ drive downhill from Darjeeling town in north Bengal via Tukvar and Singla.

This means foreign tourists coming to Darjeeling would take less time and money to reach Sikkim.

The decision has been welcomed by tourism stakeholders both in Sikkim and West Bengal.

While West Sikkim is a popular destination for adventure sports and has some high-altitude trekking destinations such as Dzongri and Goechala, South Sikkim has major pilgrimage tourism attractions like Buddha Park in Rabongla and Char Dham at Namchi.