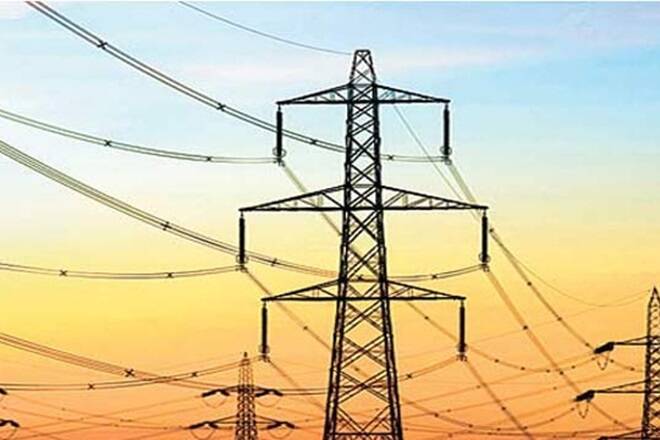 Sikkim, Feb 15: An employee of the state power department of Sikkim was electrocuted to death at Golitar Singtam in East Sikkim during maintenance work, following which a police case was filed, officials said on Sunday.

Rajat Singh Kami (30), a lineman of the power department, was electrocuted while working on a transformer at Golitar Highway on Friday night, they said.

His family blamed the power department for the death, alleging negligence and filed a police complaint.

On the basis of the complaint, a case has been registered under IPC sections 304 (culpable homicide not amounting to murder) and 34 (acts done by several persons in furtherance of common intention), a police officer said.

A thorough investigation is underway, he said.

A post-mortem was conducted and the last rites were performed on Sunday, he added.

Singh’s family alleged that no safety measures are taken for the linemen working on high-voltage transformers even as several such cases have been reported.

“We have filed a police case against the Sikkim power department and its officers who never ensure the safety of the linemen working in dangerous conditions,” a family member said.