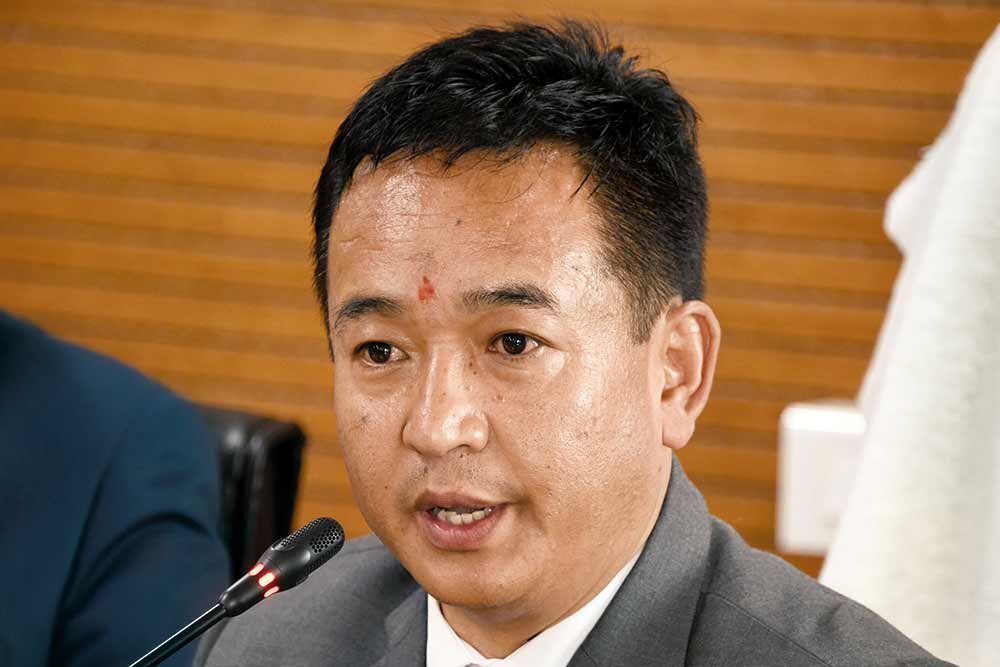 Swasthya Yojna health insurance scheme will cover the entire government employees of the state, starting April 1, 2021, in which beneficiaries can treat themselves and their families in the top 400 hospitals of the nation. The final talk between companies is going on and we will start from next financial year.

It is a basic health cover for secondary and tertiary care up to Rs 10 lakhs per annum per insurance said Chief Minster today during the inaugural ceremony of the new Annexure school building and Pema Rinzing Lama Football Academy at Government PR Lama Sr Secondary Scholl Yangsum West Sikkim which was organized by Education Department.