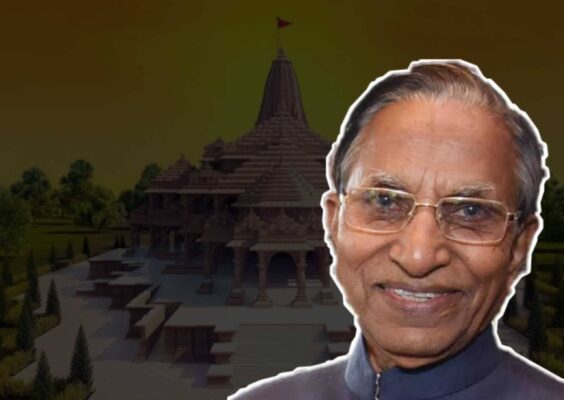 The Shri Ram Janmbhoomi Teerth Kshetra has announced a mass contact and contribution campaign for the construction of the grand temple in Ayodhya. The drive will begin on January 15 and will go on till February 27.

“A state-level representative committee of the trust officially met Governor Ganga Prasad at Raj Bhavan in regard to Ram Temple construction in Ayodhya, Uttar Pradesh. The Committee members told about the donation drive in Sikkim,” Dr Manoj Sandhwar, Officer on Special Duty (OSD) to Governor Ganga Prasad said in a statement to the media.

“On a personal level, Governor Ganga Prasad donated Rs 101000 to Shri Ram Janmbhoomi Teerth Kshetra for the construction of Ram temple in Ayodhya,” he added.

According to the trust, the shrine will be built by adhering to the country’s ancient and traditional construction techniques. It will also be built to sustain natural calamities.