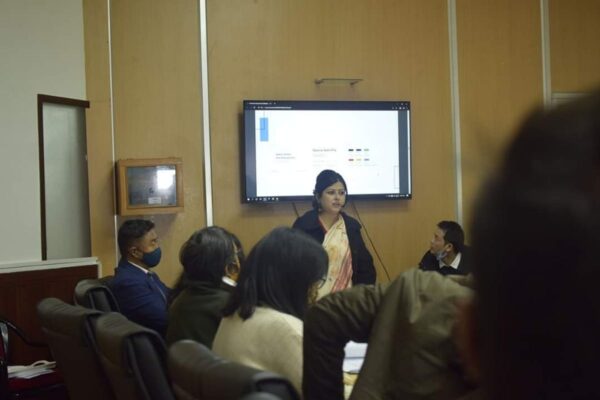 Chairperson, Sikkim Film Board, Pooja Sharma chaired the meeting. During the meeting, various issues were discussed regarding organizing the festival.

Political Secretary to the Chief Minister Jacob Khaling attended the meeting, along with a host of other officials.

The need for such a festival which showcases Sikkim at a the global pedestal was echoed by all the participants and it was agreed that such type of festivals would go a long way in empowering the youths and in shaping a much better image for the state at both national and international platforms.