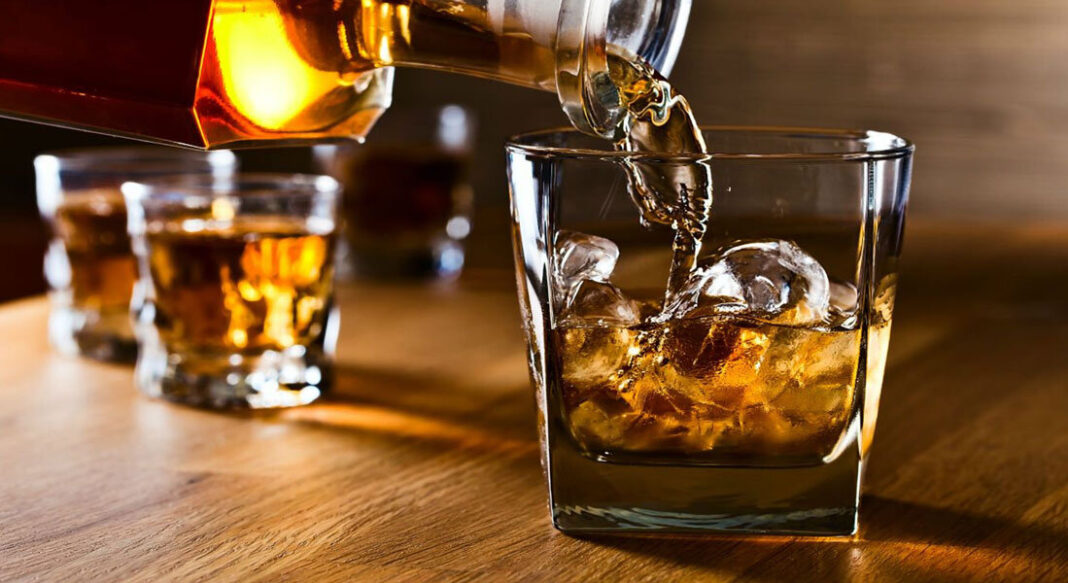 An official function organized in this regard at Khuangpuilam in Kolasib District was graced by Excise & Narcotics Minister Dr. K. Beichhua where the IMFL bottles were opened and the contents emptied within the farm compound.

While addressing the event, Beichhua said the promises made during the elections to the people has become a reality by the enactment of the Mizoram Liquor Prohibition Act in 2019. Alcoholism is a social malaise that destroys lives, families, and societies.

The Minister reiterated that the stand of the Mizoram Government regarding the prohibition of liquor in the state remains unchanged. He also added that as liquor is among the major causes of early death among the youth, family wreckage, and many other health issues, therefore, such illegal activities of importing liquor must be dealt with strongly.

The IMF was seized liquor after the prohibition law came into effect. A total of 22, 990 bottles of which included whiskey, rum, and beer were destroyed. The market rate of these contraband items was calculated to be Rs.  92, 29,890 approximately.