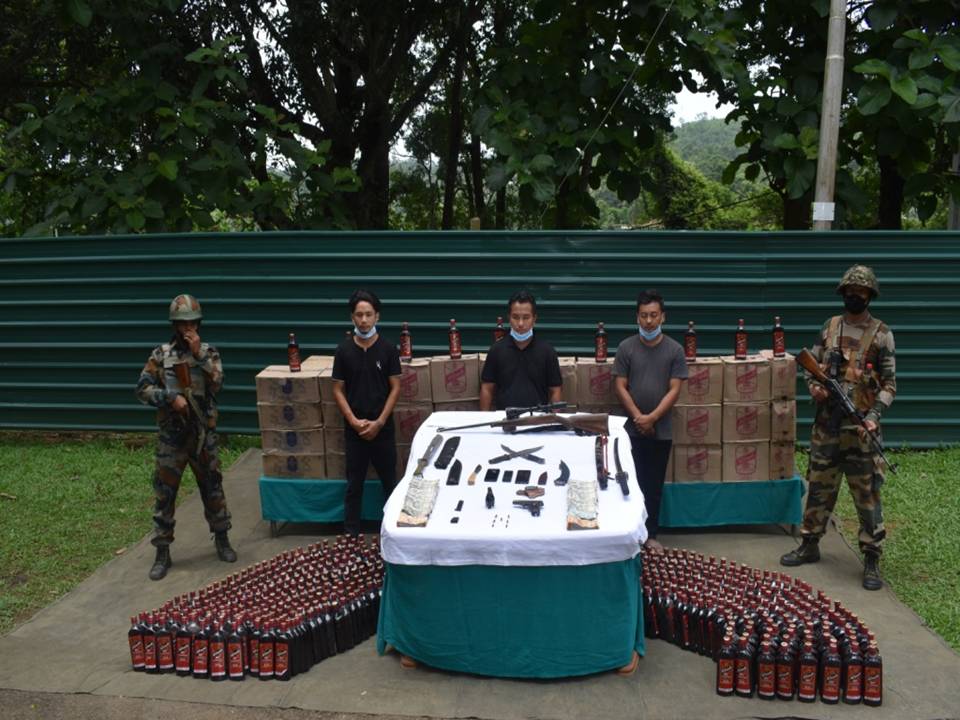 The security personnel had also apprehended three persons who run the illegal activities in the area.

Based on intelligence input, security forces had launched an operation at 4th Mile area near Dimapur area on Monday evening and apprehended three persons who were identified as Vikheho Assumi, Yazaka Labo and Kakivi Assumi. 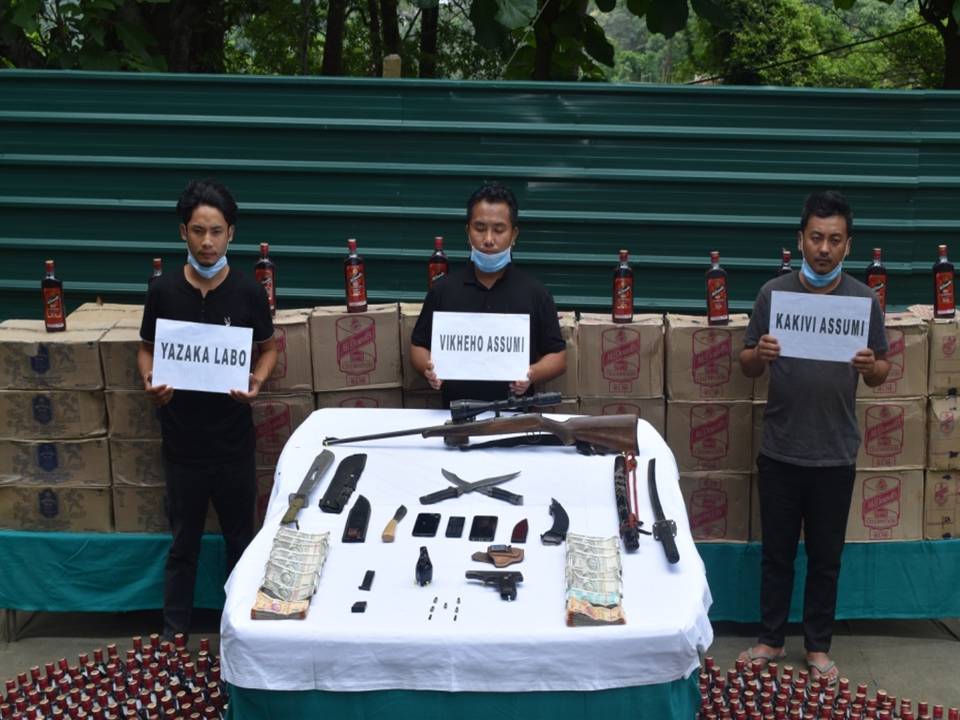 A top official of Dimapur police said that the nab persons are also involved in illegal arms trade.

Later the apprehended persons along with recovered items were handed over to Diphupar police station for further investigation.