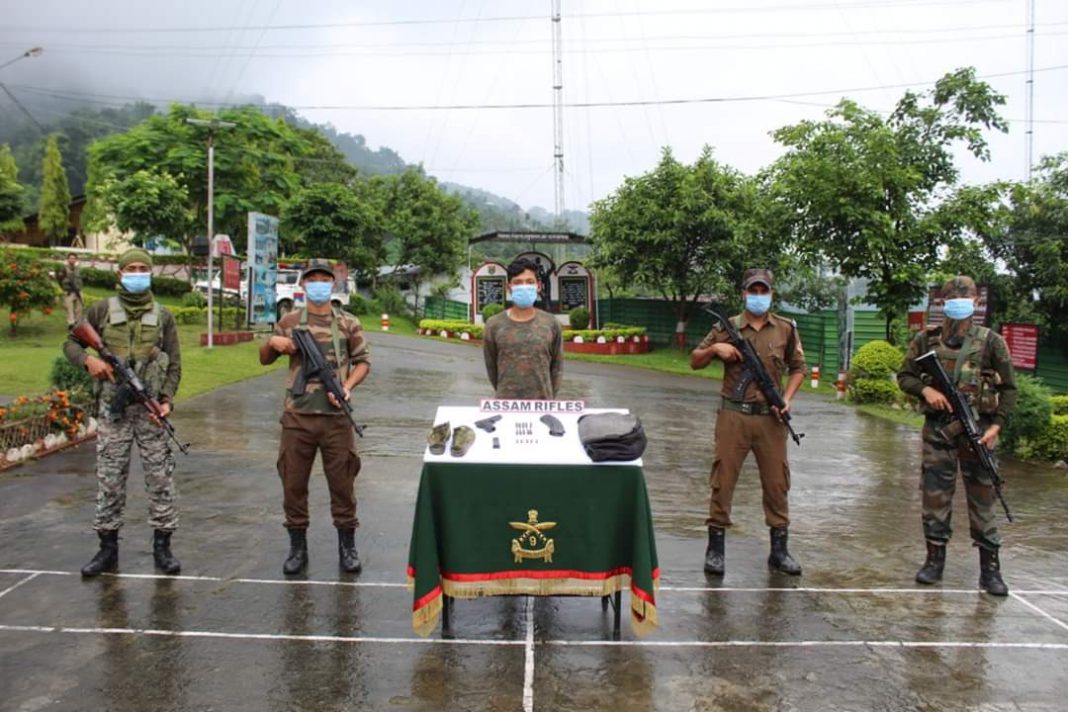 Security personnel had recovered arms and ammunition in possession from the nabbed militants.

According to the reports, based on intelligence input on the infiltration of ULFA-I militants to Tirap-Changland-Longding region in Arunachal Pradesh, troops of Assam Rifles along with police launched operations at Changra, Kuthung and Shongko Havin area in Changlang and Tirap districts on Friday. 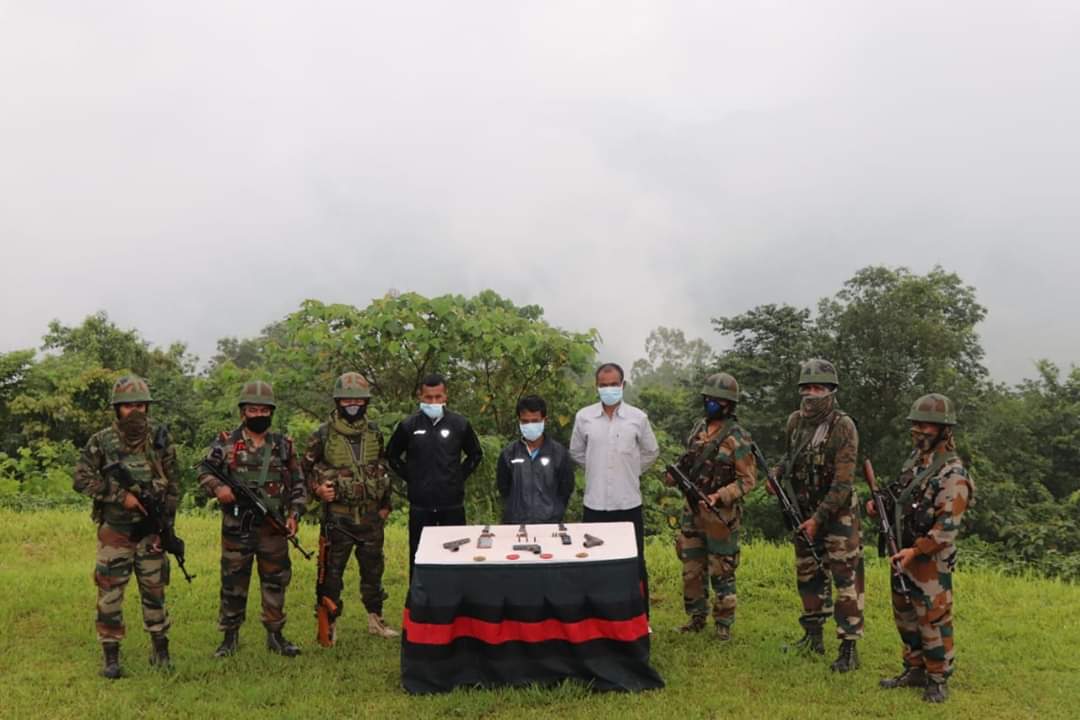 A top police official said that, during the preliminary investigation, the nabbed ULFA-I militants revealed that they were trained at Taga area in Myanmar.

Later, the militants and recovered arms, ammunition were handed over to police.