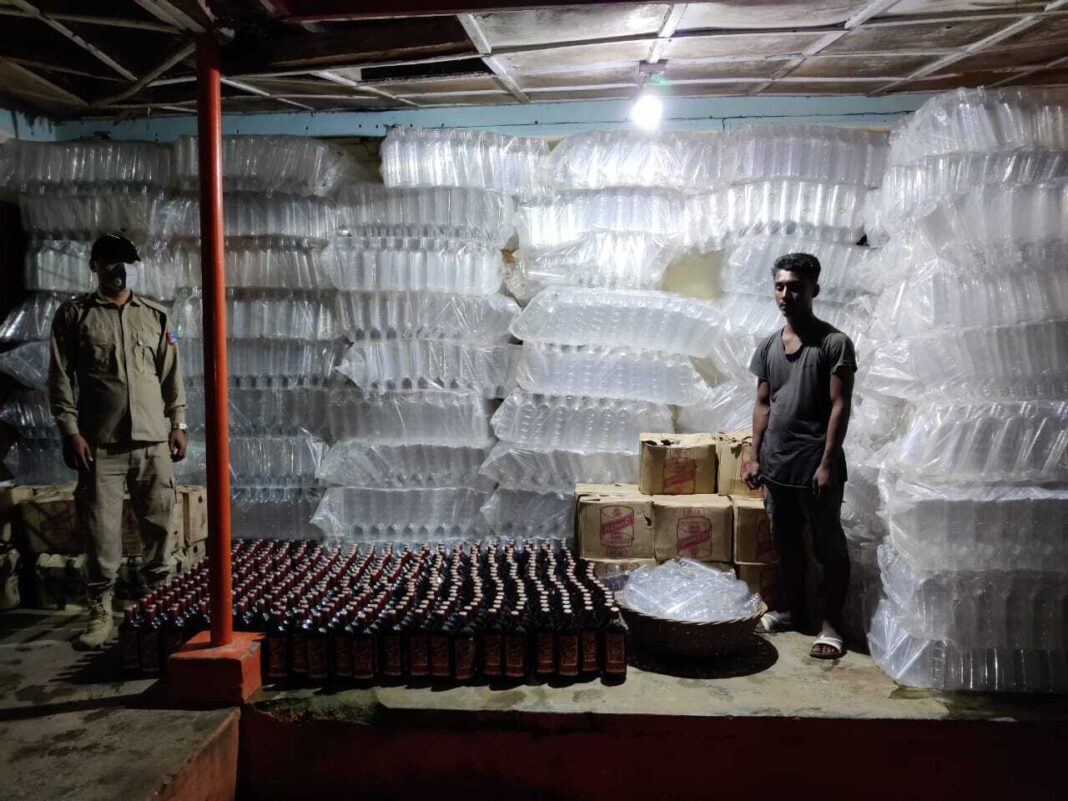 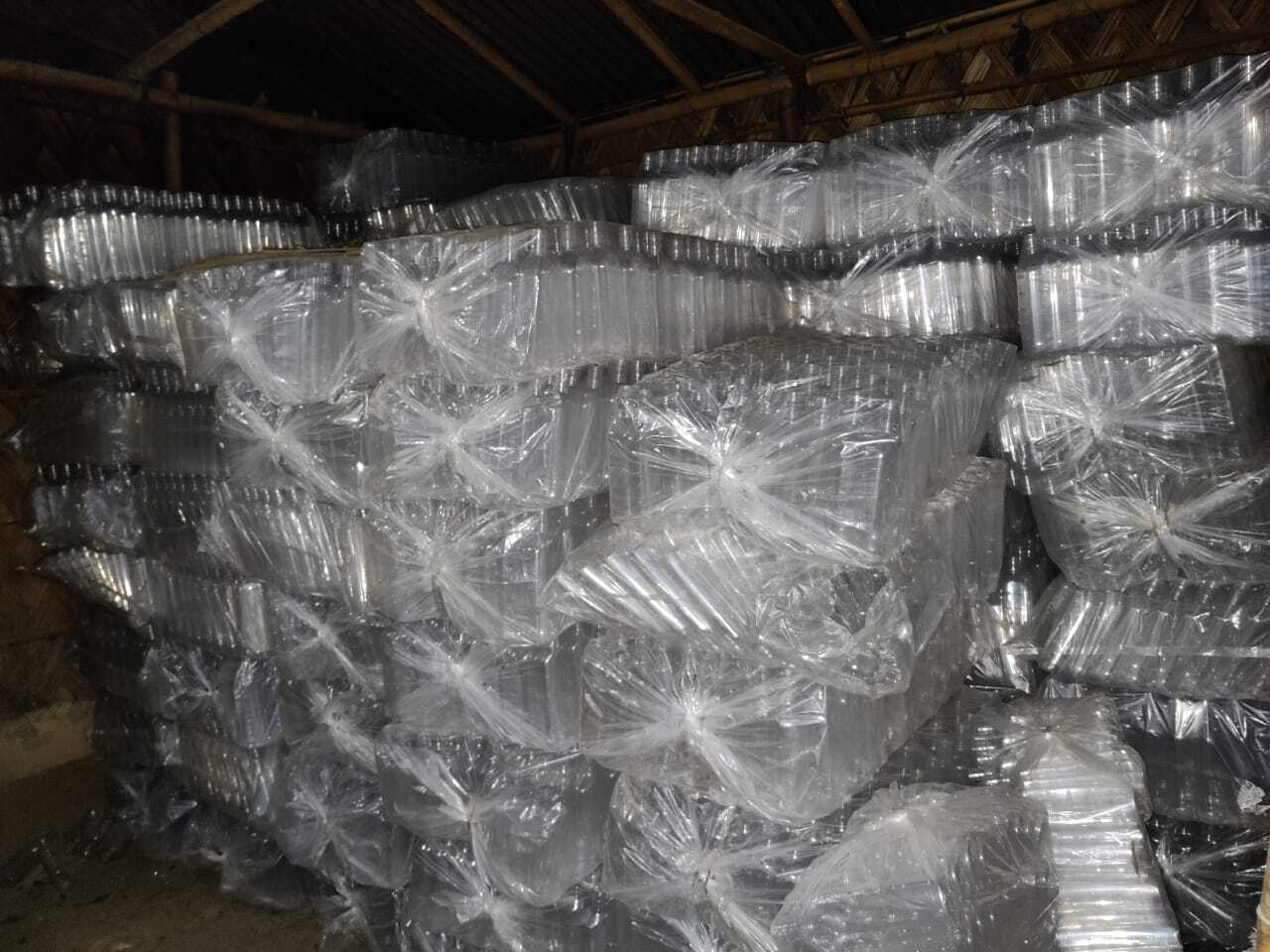 Based on specific intelligence regarding illegal activities in general area 5th Mile, Dimapur, security forces along with police launched an operation and busted an illegal bottling plant.

One person was apprehended from the site and the security personnel had recovered 65 cases of Rum and 9000 empty bottles of Rum.

The plant was used for adulterating Indian Made Foreign Liquor before distributing illegally to the local population. 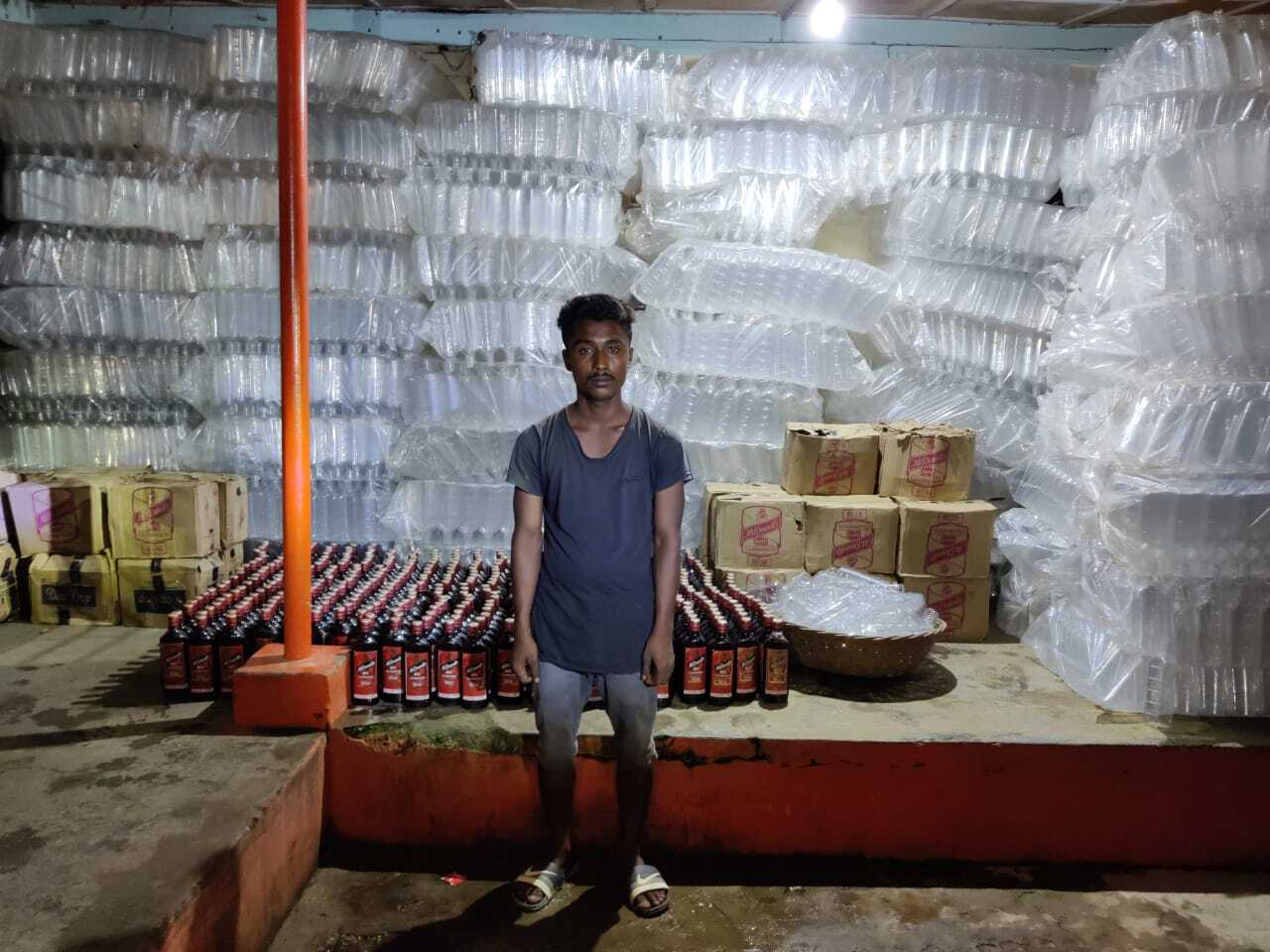 The apprehended person along with recovered items was handed over to Diphupar police station.