Home North-East Security beefed up in Tripura for Republic Day 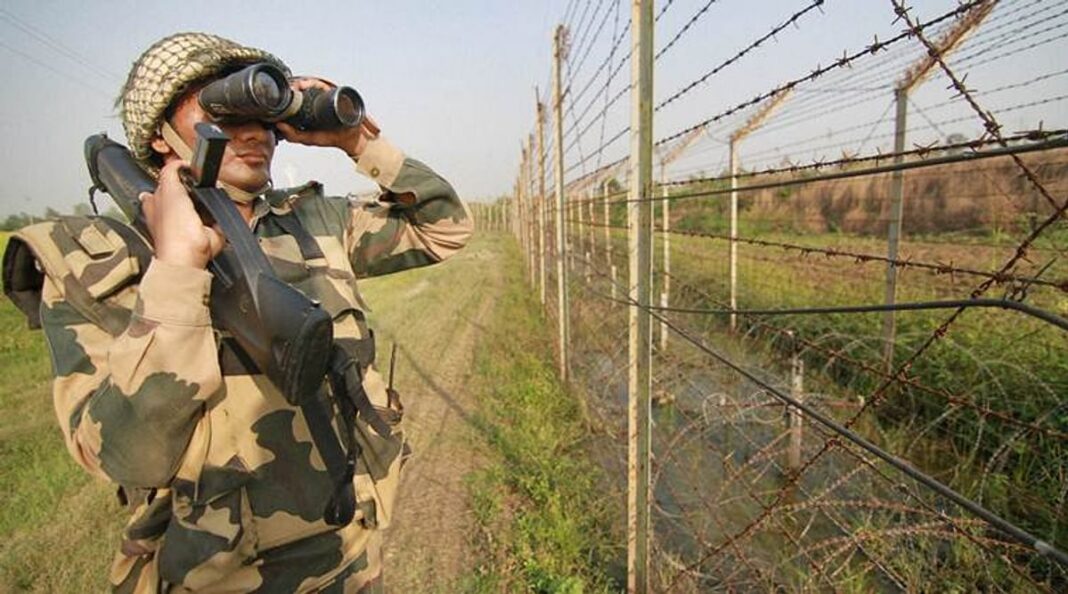 Tripura, Jan 25: Security has been beefed up and BSF alerted along the Indo-Bangladesh border in Tripura, where insurgents have been arrested earlier this month, ahead of Republic Day, a senior police official said on Monday.

Assistant Inspector General (AIG) of Police, Law and Order, Subrata Chakraborty told reporters here on Monday that all measures have been taken by police for peaceful and smooth observance of the occasion and the border force has been asked by the state government to keep close vigil in the 856-km-long border with Bangladesh so that none can sneak into the country before the celebrations.

Vehicles are being checked on highways and in 107 other roads of the state, he said adding patrolling by security forces on vehicles and on foot is on.

Chakraborty said special operations are being conducted by the police, state paramilitary, Tripura State Rifles, and other paramilitary force in the interior and hilly areas of the state.

Security has been strengthened at the civil secretariat, Rajbhavan, and residences of the ministers and other dignitaries, he said.

The Tripura police had arrested four persons, including an insurgent of the banned National Liberation Front of Tripura (NLFT) on January 21 from Raishyabari area in Dhalai district and seized Rs 15 lakh in cash from them.

On January 12, the state police had arrested four NLFT members along with weapons from Sepahijala district, about 20 km from here.

The main Republic Day function will be held at the Assam Rifles ground here and would be addressed by Tripura Governor Ramesh Kumar Bais on Tuesday, officials said.