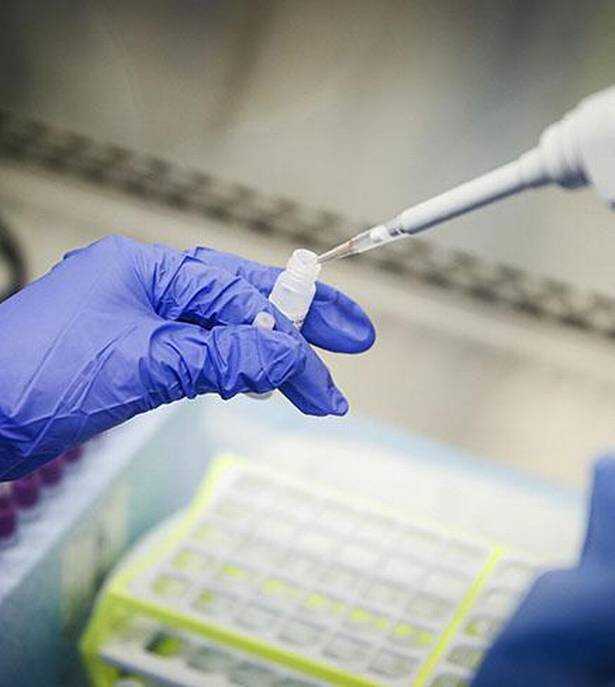 More than 600 others tested positive for the disease but recovered after treatment. Scrub typhus, also known as bush typhus, spreads to people through bites of larval mites. The symptoms include fever, headache and body ache

The district’s Sub-Divisional Officer (Civil), C. Phuniang, said Noklak has had to grapple with the disease in the past too, although there had been no scientific study on the whys. “People recover if treated in time. Unfortunately, five people died probably because they were ignorant about the disease,” he stated.

Doctors and other healthcare workers in the district have been trying to create awareness on a large scale to contain the spread of the disease. “Doctors have advised people to visit a hospital in case they have the symptoms. The hospitals are well-equipped with testing kits,” Mr Phuniang said.

Apart from the novel coronavirus, which has killed 911 people in the region, vector-borne diseases such as malaria and Japanese encephalitis have accounted for 53 lives in Assam so far.

Animals have also fallen victim to “exotic” diseases. While more than 17,000 pigs have died in Arunachal Pradesh, Assam and Meghalaya due to the African swine fever, milk yield has suffered after the viral lumpy skin disease in cattle in Assam.

Pest attacks have hit farmers too. Five types of beetles have damaged standing crops on large swathes across the Siang River belt in Arunachal Pradesh. Fall armyworms, inchworms and a strange species of grasshoppers affected paddy and maize crops in other parts of the Northeast.