Home Manipur Schools and Colleges reopen in Manipur after 10 months 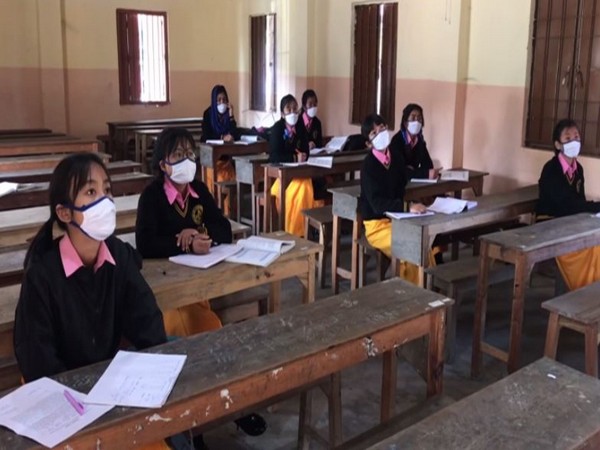 Manipur, Jan 28: Some schools and colleges reopen in Manipur on Wednesday after one year. L. Malemnganba, a principal said, “The government had issued a notice on January 23 saying all colleges will be reopened from Wednesday”. He said all the 45 colleges had been reopened.

Schools and higher secondary schools in and around Imphal, Manipur resumed classes as they reopen yesterday. N. Prempyari, a headmistress said, “The students who attended classes on Wednesday had brought consent letters from their parents. We are maintaining social distancing. Only one student is allowed to sit in a bench and there are just 25 students in a room.”

Several teachers said they had attended awareness campaigns. Reports said social distancing is strictly maintained. Freehand sanitisers and face masks are kept at the gates of the institutions.