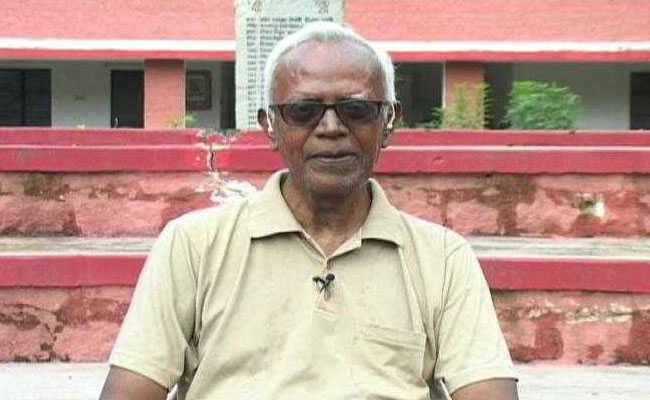 Father Stan Swamy was sent to jail, after investigation, first by Pune police, and then by the National Investigation Agency (NIA) on grave charges of treason and terror.

“Firstly, Fr. Stan Swamy is an octogenarian priest and social worker of a Christian religious order, and has consistently served the tribals and downtrodden all his life.”

“Secondly, this year has seen the effect of the ongoing coronavirus pandemic in our country as in different parts of the world, and for this reason, an elderly person as Fr. Stan Swamy whose age exposes him to the dreaded virus should not have been arrested,” SAFF said in the letter.

In a letter to the PM, SAFF, which represents several faith groups in Shillong, said, “In line with the call for respect of the elderly all the world over, we hope that your good self would also consider our request to intervene for Fr Stan Swamy to be released on humanitarian and health grounds while the due process is one.”

The 83-year-old was arrested on October 8 in connection with the case surrounding the Elgaar Parishad, which investigators believe led to the Bhima Koregaon violence in January 2018 in Pune. SAFF said that Fr Stan has consistently and diligently served the tribals and downtrodden of Jharkhand most of his life.

Stating that it represents different communities and faith groups in Shillong, the Shillong All Faiths Forum (SAFF) said it “wishes to submit an appeal” to the office of the Prime Minister for a “special consideration of this case on humanitarian grounds”.