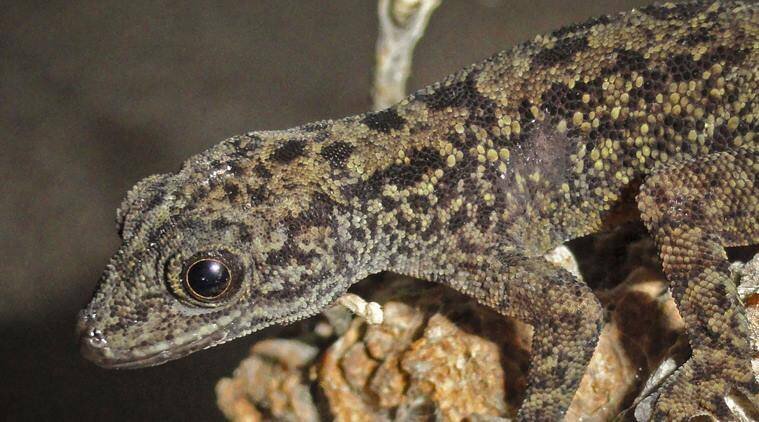 This is the fourth reptile species (three snakes and one gecko) described from Arunachal Pradesh from the herpetological expedition from June 25 to August 5, 2019, and led by the team, including Zeeshan A Mirza from National Centre for Biological Sciences, Bengaluru, Harshal Bhosale, and Mandar Sawant from Bombay Natural History Society, Faizan Ansari from Madras Crocodile Bank Trust, Mamallapuram, Pushkar Phansalkar from Pune, Gaurang Gowande from Abasaheb Garware College, Pune and Harshil Patel from Veer Narmad South Gujarat University.

Also Read: ‘King Kong’ test positive for coronavirus at San Diego park in the US

Zeeshan said the discovery highlights the need for further herpetological investigations into the region. “Since my college days, I always wanted to go to Arunachal Pradesh on a field trip. Every species that we saw there was never seen before. While discovering one new snake is always tricky, we used the lockdown effectively in documenting all the research work”.

Additional species will likely be discovered with dedicated fieldwork. Most species of the genus are narrowly distributed. Arunachal Pradesh is among the least explored states in northeast India for its herpetofauna diversity and especially in the case of the genus Cyrtodactylus.

These geckos are strictly nocturnal and are found usually around rocky areas or under culverts and were found during the fieldwork conducted by Harshal, Mandar, Pushkar, Gaurang, and Zeeshan. Most members of this group look quite similar and hence a close look is necessary to separate species and in many cases, comparison of DNA sequences is necessary to confirm identification.

Harshil and rest of the team aided in analysis and a paper describing the gecko was submitted which got published in the recent issue of the international peer-reviewed journal Evolutionary Systematics.