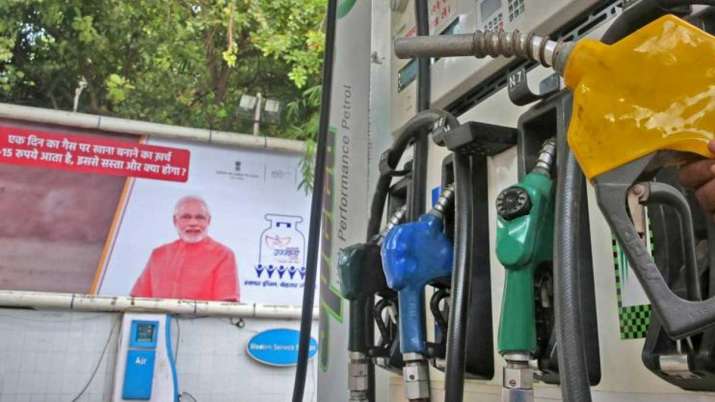 Kolkata, March 4: The Election Commission of India (ECI) has set a deadline of 72 hours for the petrol pump dealers to remove posters and hoardings of PM Narendra Modi from their establishments.

The ECI has stated that the use of the PM’s photograph in such hoardings violates the Model Code of Conduct (MCC).

The development came on Wednesday after a delegation of the Trinamool Congress met ECI officials in Kolkata and alleged that the use of PM Modi’s photographs in hoardings violates MCC.

The MCC came into force on February 26 after the ECI announced poll dates for all 5 election-bound States.

The ECI directed all petrol pump dealers and other agencies to remove hoardings and posters advertising central government schemes that carry photographs of Prime Minister Narendra Modi from the premises.