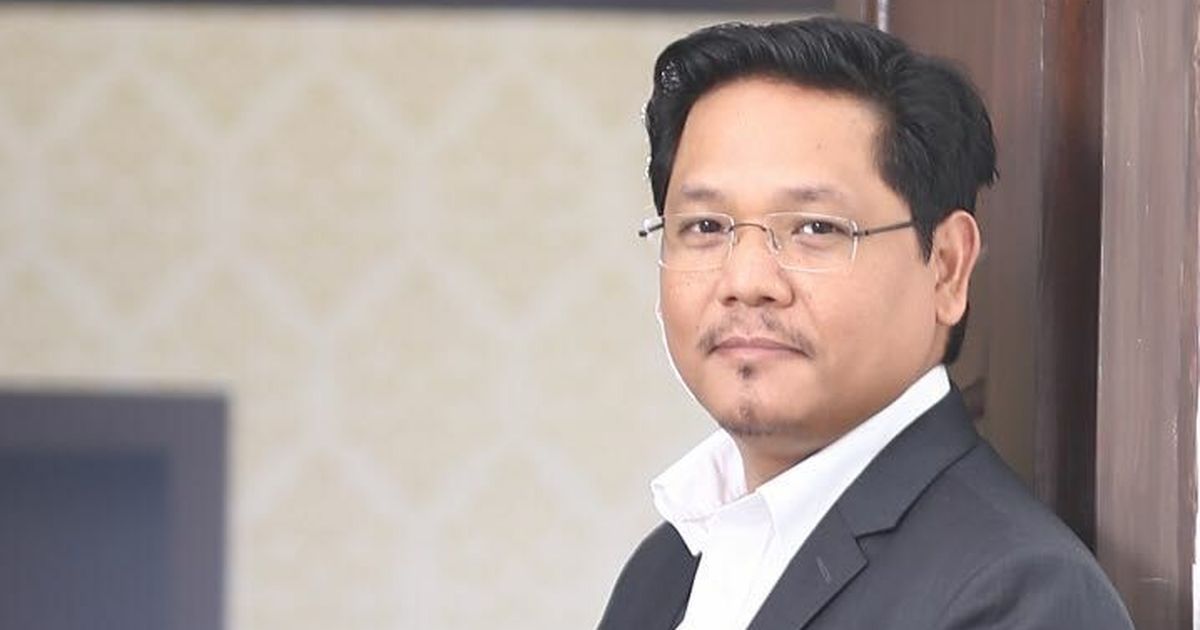 He is the 12th and current Chief Minister of Meghalaya. He assumed the presidency of the National People’s Party (NPP) in 2016 after the demise of his father.

Here are a few facts you should know about CM Conrad K Sangma:

– CM Conrad was born on 27 January 1978. He is the youngest son of former Meghalaya Chief Minister and Speaker of the Lok Sabha, Late Purno A Sangma, and Soradini Kongkal Sangma. He hails from Tura in West Garo Hills district.

– Conrad did his schooling at St. Columba’s School, New Delhi and went on to pursue an MBA in the University of Pennsylvania and Imperial College, University of London.

– Conrad started his political career in the late The 1990s, as the campaign manager for his late father, PA Sangma for the Nationalist Congress Party (NCP).

– He was first elected to the State Assembly along with his brother James Sangma, both as NCP members in the 2008 state elections and, later held several important portfolios in the state cabinet, including the Finance, Power, Tourism, GAD, and IT and presented his first annual budget for Meghalaya within 10 days of debuting as a minister.

– The dynamic politician became the youngest Finance Minister of Meghalaya in 2008. He had also served as the Leader of the Opposition in the eighth Meghalaya Legislative Assembly.

– Though Conrad lost the 2013 Assembly Elections from Selsella constituency to Congress’ Clement Marak, he, however, came back with a bang after successfully contesting the 16th Lok Sabha bye-election in 2016 from Tura Parliamentary Constituency following the sudden demise of his father.

– After the 2018 Assembly elections, his party, NPP came second behind the Indian National Congress winning 19 seats. Requiring 30 seats to form a government in the State, the NPP allied with other regional parties taking the number to 34. Subsequently, Conrad staked claim to form a government and, was declared the Chief Minister-elect.

– Conrad K Sangma was sworn in as the CM of Meghalaya on March 6. In August 2018, he contested the by-election to the South Tura assembly seat and polled 13,656 votes, thereby cementing his position as the CM.