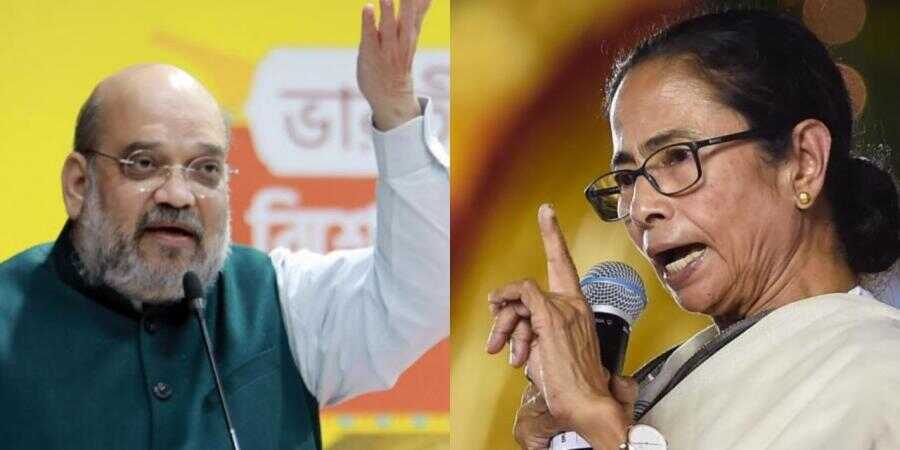 Bengal, 5th November: Union Home Minister Amit Shah on Thursday arrived at Bankura in West Bengal as a part of his two-day visit to the eastern state. During his stay here, Shah will hold series of meeting to enthuse the party workers and review the BJP’s preparations for next year’s Assembly elections.

Shah: ‘Will win the upcoming assembly election in Bengal’

I can sense the massive public anger against the Mamata Banerjee government from the crowd. They are expecting a change in the 2021 election. They are in hope that PM Modi can improve their situation. BJP will win the election with the 2/3rd majority in Bengal. No one can stop this.

Since the day BJP started spreading its wings in Bengal. TMC workers torture them a lot. 100 plus BJP workers are killed and 75 out of these 100 murders, no one arrested in the matter. Nothing can be more disappointed than this. Yesterday only, I met the family of a deceased worker. Here they have to appeal to the High Court for a postmortem after death. They didn’t follow the order of the High Court, now it is scheduled to happen on 5th. I never saw this kind of disrespect regarding law and order in any of the states.

Amit Shah: Answering the allegation made by TMC

I am ready to discuss any of the BJP-led government. See the condition of UP before the BJP government and now, CM Yogi has improved the situation in many ways. CM Mamata should see the condition of Bengal before TMC and after TMC. The only thing you will see is deterioration in Bengal, whether we talk about law and order or development or employment or anything.

Amit Shah slams CM Mamata over the appointment of Governor

Bengal-Bangladesh border is geographically touched border as it covered with rivers, mountains, until or unless district magistrate and district SP doesn’t cooperate then BSF can’t work alone on this. BSF is confined by the border. BSF is can’t take action on everything, it is the responsibility of the state administration.  BSF informed the state unit so many times but they didn’t take any action.

You should know that I am not conducting a single rally. I have just hall programs in Bengal. 242 BJP workers were there in the hall. Everyone follow COVID norms. Neither I nor Mamata can stop the natural crowd on the road. I just want to say that she should share the photos of the rallies she conducted in a month. First of all, she should submit the pictures to the administration. I didn’t have any social gathering nor do I have scheduled for any. I am ready to submit the images of the hall meetings. She loves me a lot then she can register a case against me. There is not a single place where I didn’t follow the code of conduct for COVID.