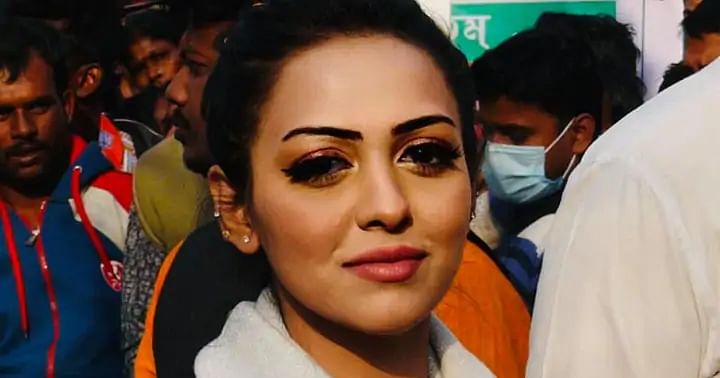 Bengal, March 9: Another young woman Priyanka Singh has been arrested in the case of BJP leader Pamela Goswami, who was arrested with cocaine worth Rs 10 lakh in Kolkata, the capital of West Bengal.

The action of the Bengal Police in the drugs case that came up for discussion before the West Bengal assembly elections is going on continuously.

According to the police, Priyanka Singh aka Sweety is also related to this drug case. Today, the police will present Sweety in court and demand custody.

According to the police, Sweety has been arrested from New Town. She also has a connection to the drugs case and worked to buy cocaine from drug peddlers. 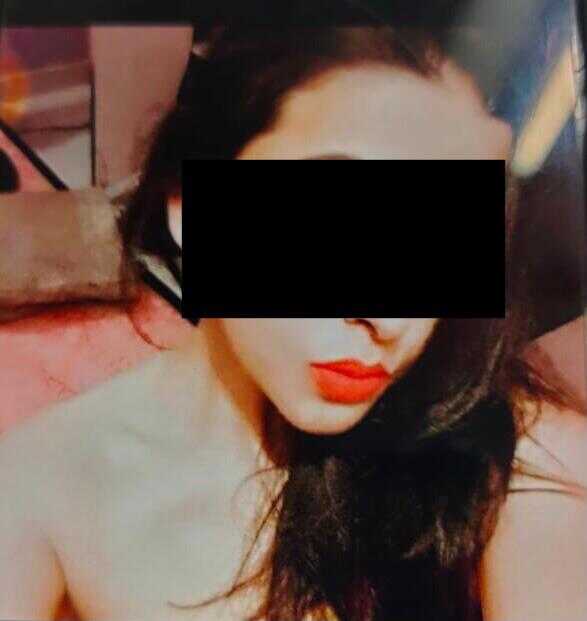 Significantly, in February in the Alipore Drugs case, Bengal Police arrested Pamela Goswami, the BJP leader. After which she was sent to custody, Pamela will remain in custody till March 18.

Along with Pamela Goswami, her partner Prabir was also arrested. However, in the court it was claimed on behalf of Pamela Goswami that her and Prabir’s life is in danger, in such a situation, they should be given protection.

Pamela had told that she could be attacked even in jail. The Bengal Police arrested Pamela Goswami on charges of possessing 100 grams of cocaine.

After this Pamela took the name of Rakesh Singh, after which the police also arrested Rakesh Singh.