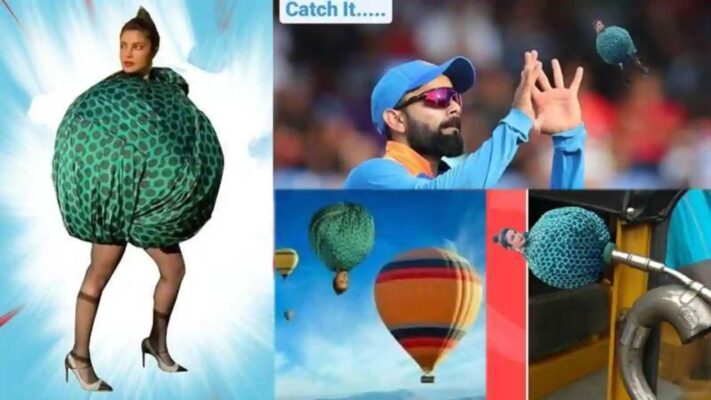 Priyanka Chopra’s green puffy dress might have confused fashion pundits but PC clearly knows how to have a chuckle. After the dress started making waves online, a bunch of memes appeared and the global star recently took to Twitter to share a few. As she shared the memes, Priyanka wrote in the caption, “Too funny… Thanks for making my day guys !”

Cricketer Virat Kohli is even seen playing with the Priyanka-shaped cricket ball on the field. One meme shows her as a firecracker while the other shows her as a variety of pufferfish.

One of Priyanka’s followers replied on the memes, “Are you serious ma’am is that a dress than what’s the point to have a good figure.” While Priyanka does not reply to the comments that she receives on social media, she took an exception to this comment and said, “The fact that a “figure” doesn’t matter. that’s the point.”

The most hilarious memes is the one which says, “When mom says ‘boriya bistar samet aur nikal jaa yahan se’ (when mom says, ‘pick your bag and baggage and get out of here’).” 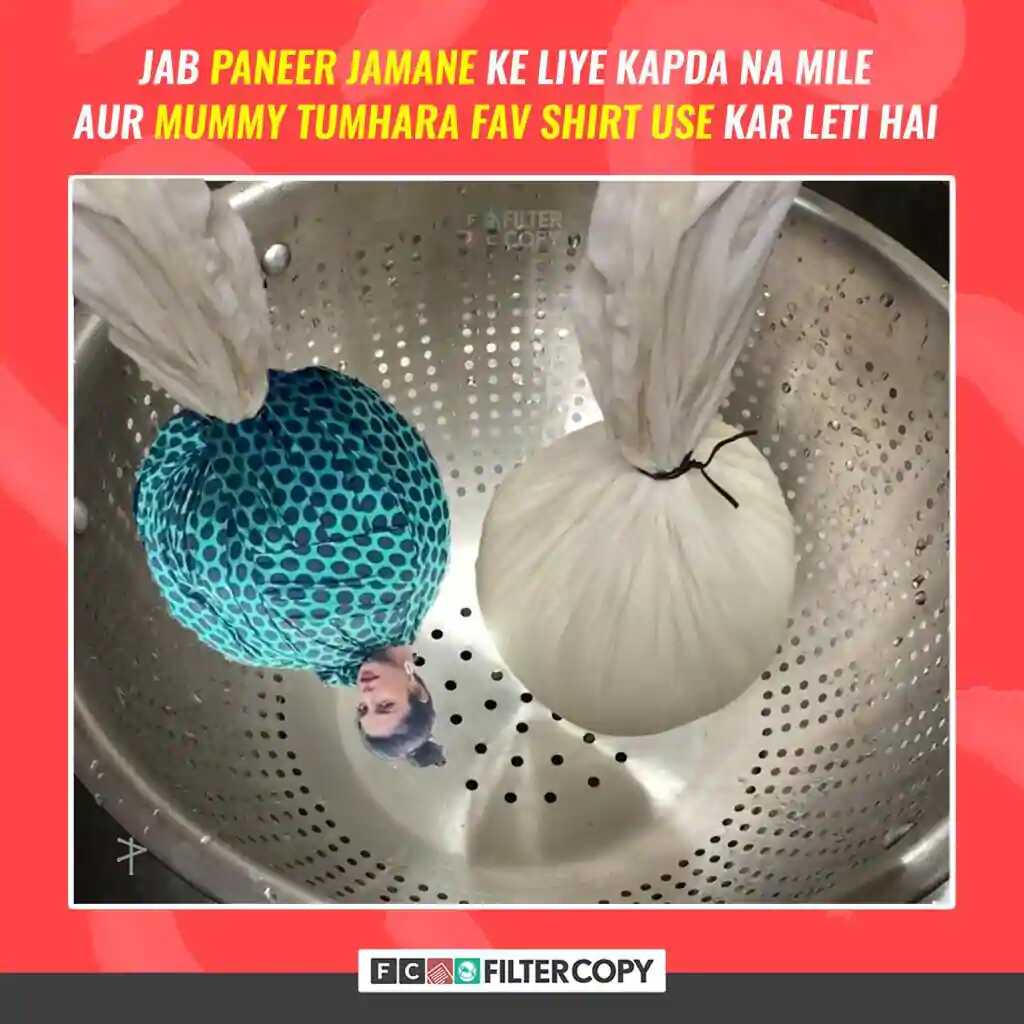 Priyanka’s outfits from the Met Gala and many red carpet events have previously turned into memes and she has often appreciated the humour in them.

She had previously shared on Twitter, “This is one of those moments I feel utter and complete gratitude towards the universe. I cannot explain why. But I think just because I feel peace. It’s beautiful to be at peace. Sending you all good vibes. #blessed”

Priyanka is currently shooting for her next project, Citadel, in London. She is accompanied by their three pets: Diana, Gino and Panda. Husband Nick Jonas is meanwhile, staying at the Los Angeles home.

Priyanka is currently basking in the success of her two successes – Ramin Bahrani’s The White Tiger and Robert Rodriguez’s We Can Be Heroes. Both these film released on Netflix and were received warmly by the fans. PC also recently released her memoir Unfinished where she wrote about the many unknown chapters of her life.