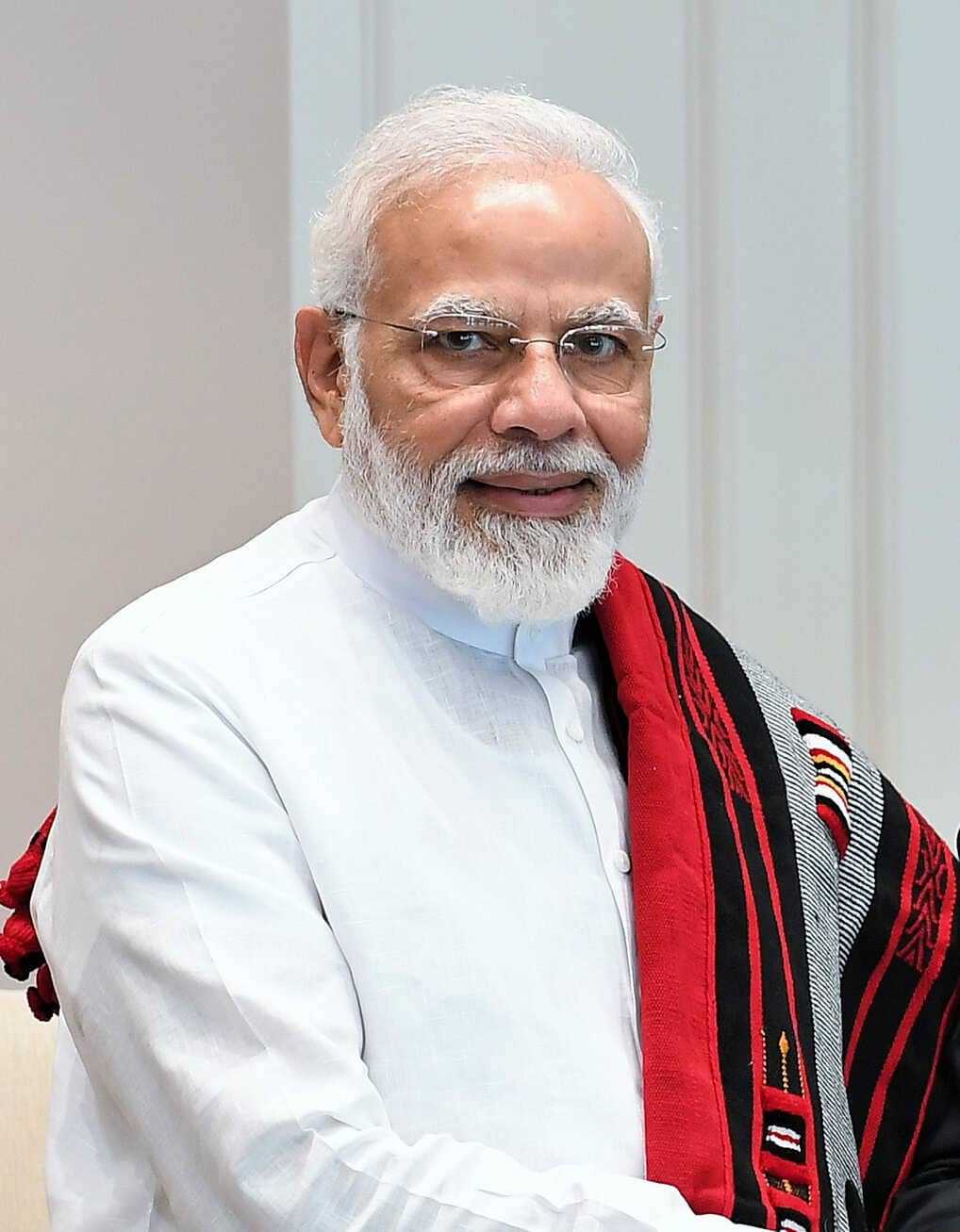 Chancellor Angela Merkel wrote to PM @narendramodi, conveying greetings to him on his birthday. pic.twitter.com/2EKOIyVJrY

CM Deb prayed for the Prime Minister’s good health and long life in the Shakri Peeth in Agartala. He also performed ‘Yagya’ on this occasion and was accompanied by State Minister Pranajit Singha Roy

The Chief Minister of Mizoram Zoramthanga took to Twitter to send his message to the Prime Minister. In simple words in Hindi he wished “Happy Birthday to PM Narendra Modi Ji“

Wishing our Hon'ble Prime Minister, Sh. @narendramodi Ji a blessed 70th birthday. We honour his bold leadership and appreciate his commitment towards taking India forward into new frontiers along with the dreams and aspirations of millions of Indians. #HappyBdayNaMo pic.twitter.com/ttfC9e1kNO

One of the most sought after leaders in the North East, Assam Health Minister, Himanta Biswa Sarma too took to his social media handle to convey his goodwill for the Prime Minister.

My heartiest birthday wishes to Hon PM Sri @narendramodi. India is blessed to have you as her leader. May you always keep showing us the path of prosperity with your vision.

On your birthday, we in Assam rededicate ourselves to ensuring that the scourge of #Corona is defeated. pic.twitter.com/riFdF0aVIC

Wishes poured in from corners of the North East as three adorable little ones wished NaMo on his birthday.

Adorable! I thank these young friends for wishing me. https://t.co/Ku1xAkqhwW

People in the Khasi hills have decided to cut a 70 kg special cake of laddoo on the 70th birthday of the PM and organise blood donation camps.

The nation has gone into celebration mode as India’s 14th Prime Minister turned 70 on Thursday.

My greetings to the Hon'ble Prime Minister Shri @narendramodi Ji on his 70th Birthday. I wish him a healthy and successful year ahead.

Prime Minister Narendra Modi birthday week is being celebrated as Sewa Saptah by the Bhartiya Janta Party (BJP). State BJP president Dev Singh will distribute tricycles and artificial limbs among the Divyangs in Lucknow on this occasion