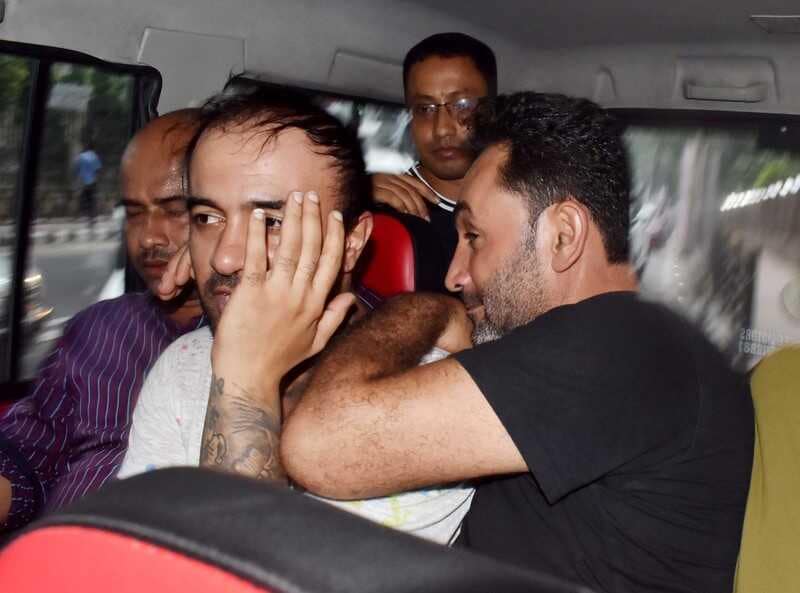 The arrested persons were identified as Md. Asif and Junaid Khan and both are hailing from Haryana.

Police had also recovered 40 ATM cards and Rs 32,000 cash in possession from the arrested fraudsters.

Following a tip-off, a team of Guwahati city police had launched operation at Maligaon area under Jalukbari police station on Sunday and apprehended two persons.

The police team had recovered 40 ATM cards of different banks from a room of a lodge where they were staying.

During interrogation, the arrested persons confessed that they had committed the crime.

A police official said that they had visited many areas of the city and committed the crime.

A case has been registered at Jalukbari police station against the persons.