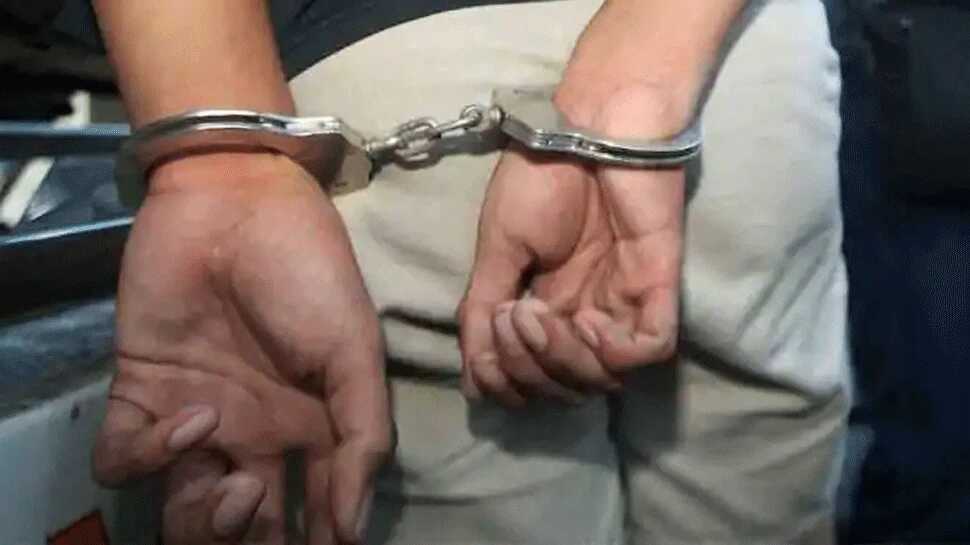 Guwahati, 29th October: Police had arrested three persons who tried to abduct a man from his house in Assam Karimganj district.

Police said that, on October 12 night, three persons had tried to abduct a man named Ranjit Goswami from his house at Baroigram area by showing a toy pistol.

Locals caught one among the gang on October 12 night but two others had managed to escape from the area.

On Wednesday evening, police had arrested other two persons and recovered a vehicle, mobile phones, a toy pistol and other items.

Assam Karimganj district Superintendent of Police Mayank Kumar said that, all three persons have been arrested.

“We have recovered one vehicle, mobile phones, a toy pistol in possession from them,” the police officer said.