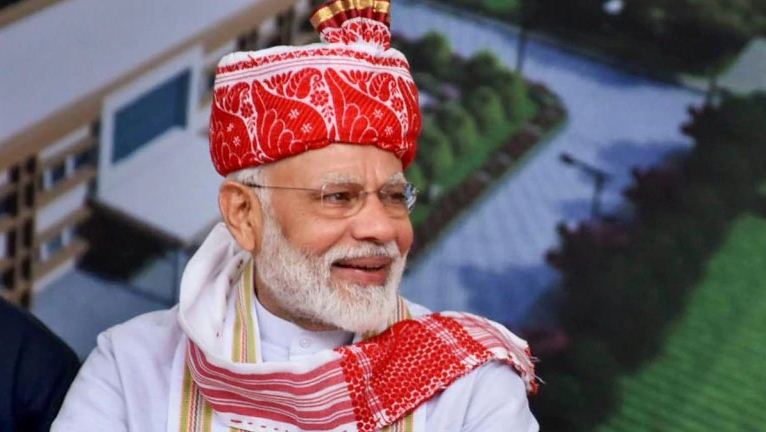 During his visit, Modi will lay the foundation stone at the weekly market in Biswanath Chairali, Assam.

He will also address a public rally at Gohpur, party sources informed. This visit of PM will come fifteen days after he visited Sivasagar in Assam to attend a ceremony of land allotment certificates.

In the last month, several top leaders of Bharatiya Janata Party (BJP) including Amit Shah and party President JP Nadda has made frequent visits to Assam given the election season.

Assam is slated to go to polls by the end of April dates for which have not been announced yet.