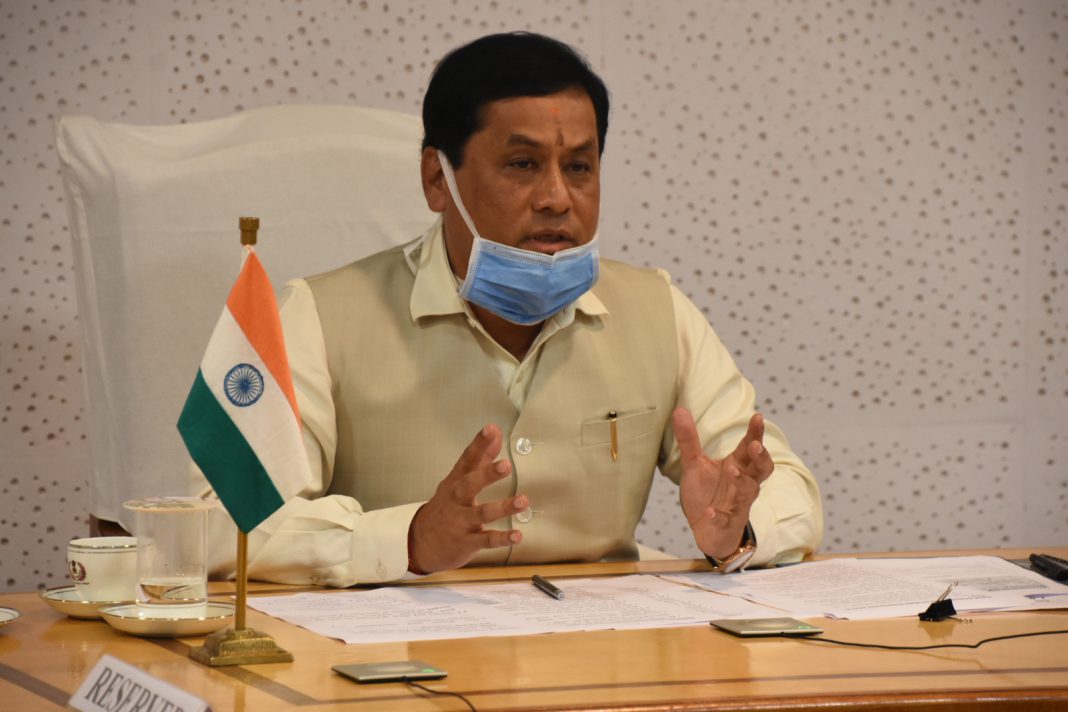 Prime Minister Modi interacted with Assam Chief Minister Sarbananda Sonowal through video-conference and reviewed the situation of the gas well at Baghjan oil field which erupted into flames on June 9 along with government relief operations to provide succour to the affected families.

The Prime Minister was chairing a meeting of the National Disaster Management Authority at New Delhi. 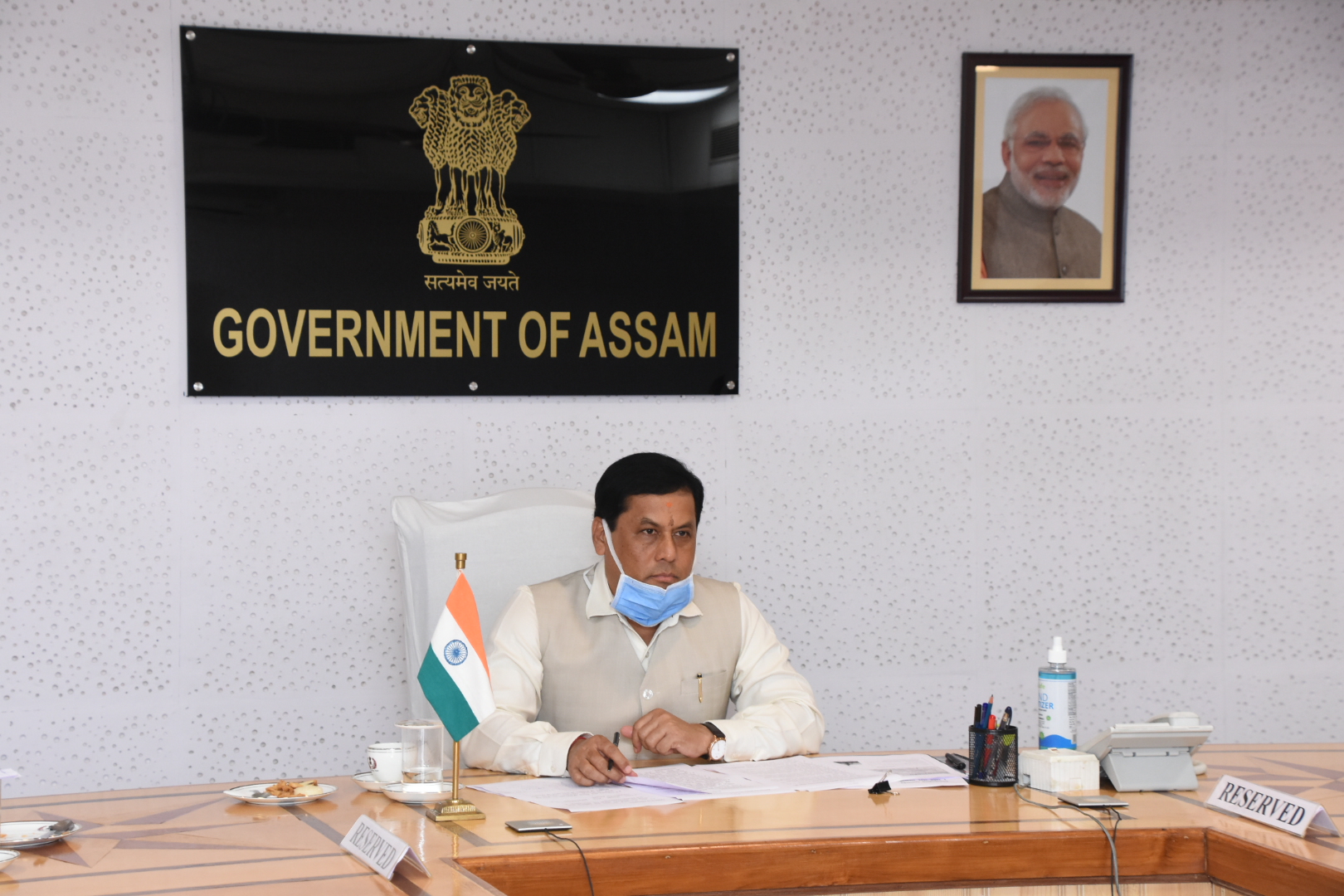 The Prime Minister said that the Union government would take all necessary steps for compensation, relief and rehabilitation of the affected families.

Prime Minister Modi also assured that the central government would take all precautionary measures to minimize the possibility of any such incident in future.

Assam Chief Minister Sarbananda Sonowal while apprising the Prime Minister about the latest situation at Baghjan, said that people in the nearby areas are still in panic as the gas well could not be capped till now.

“Tremors are being felt into areas of three km radius from the Baghjan gas well site which also caused damage to houses creating further fear among people. Experts from NEIST and IIT Guwahati have been entrusted to study this phenomenon,” Sonowal said. 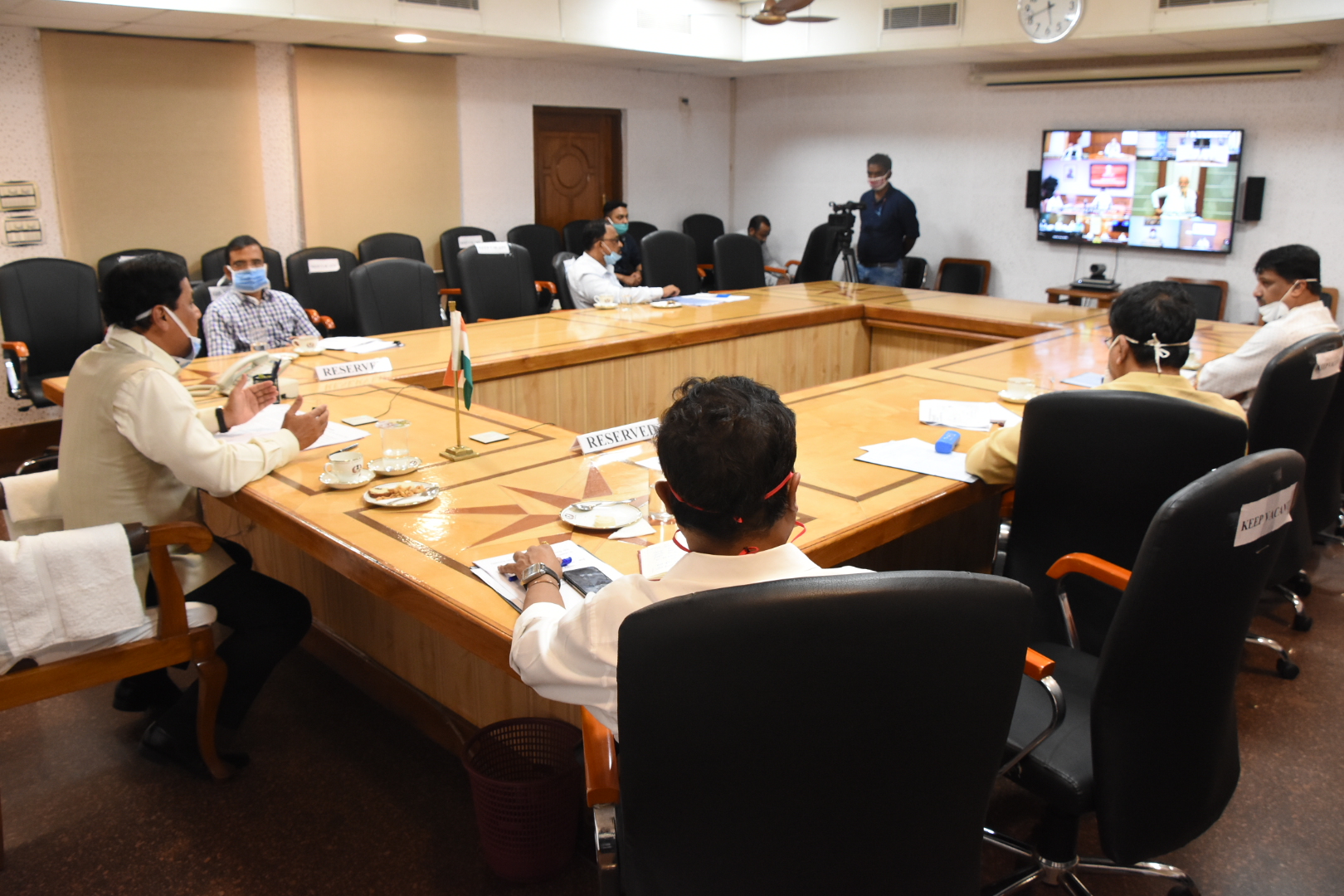 Thanking Prime Minister for his proactive steps on the issue, Assam Chief Minister Sonowal said that as soon as the fire broke out, four ministers of the state government camped at the site and supervised the relief operations.

Informing that an economic package has been announced for Baghjan area, Sonowal said that state government has earmarked an amount of Rs 27 crore for bringing a permanent solution to the problems of floods and erosion in Baghjan. Apart from that, one model hospital, a veterinary hospital, a model higher secondary school, steps for development of the Tinsukia-Baghjan road, converting Maguri-Motapung Beel into an international tourist destination by both OIL and state government, providing financial assistance to 300 women SHGs of the area, setting up a skill development centre etc. have also been announced.

The Assam Chief Minister said that Union Petroleum Minister Dharmendra Pradhan is personally monitoring the control measures, which are being carried out by foreign and Indian experts.

Sonowal further informed that local people have now been confident about their security with the steps taken by the government and extending cooperation in the initiatives of the government.

The Assam Chief Minister requested the Prime Minister to upgrade the Petroleum Technology Department of Dibrugarh University so that it can groom experts locally who could tackle incidents of this kind successfully. 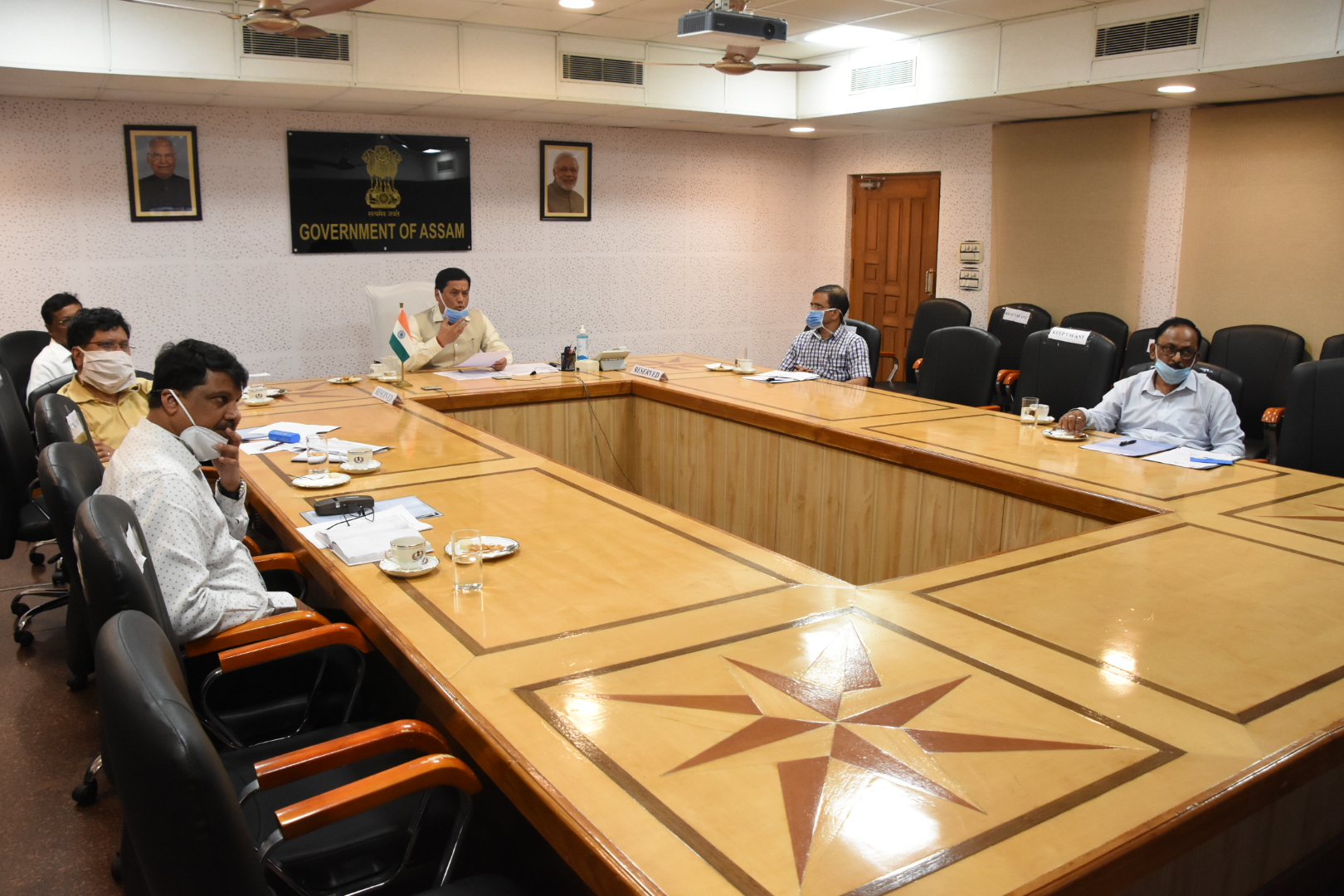 He observed that such an effort would help in taking expeditious measures without waiting for foreign experts at the time of such incidents in future.

Union Petroleum Minister Dharmendra Pradhan while taking part in the discussion briefed the Prime Minister about various steps taken by his ministry.

Earlier, Secretary of the Ministry of Petroleum & Natural Gas made a presentation on the entire blow out incident and steps taken by the ministry.