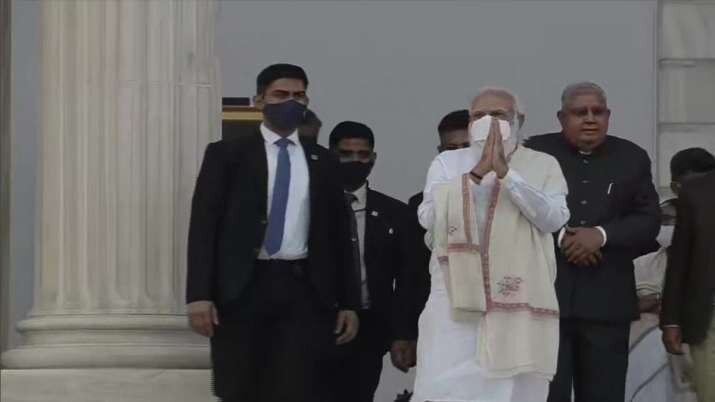 Here are LIVE updates from Kolkata

His bravery and ideals inspire every Indian. His contribution to India is indelible.